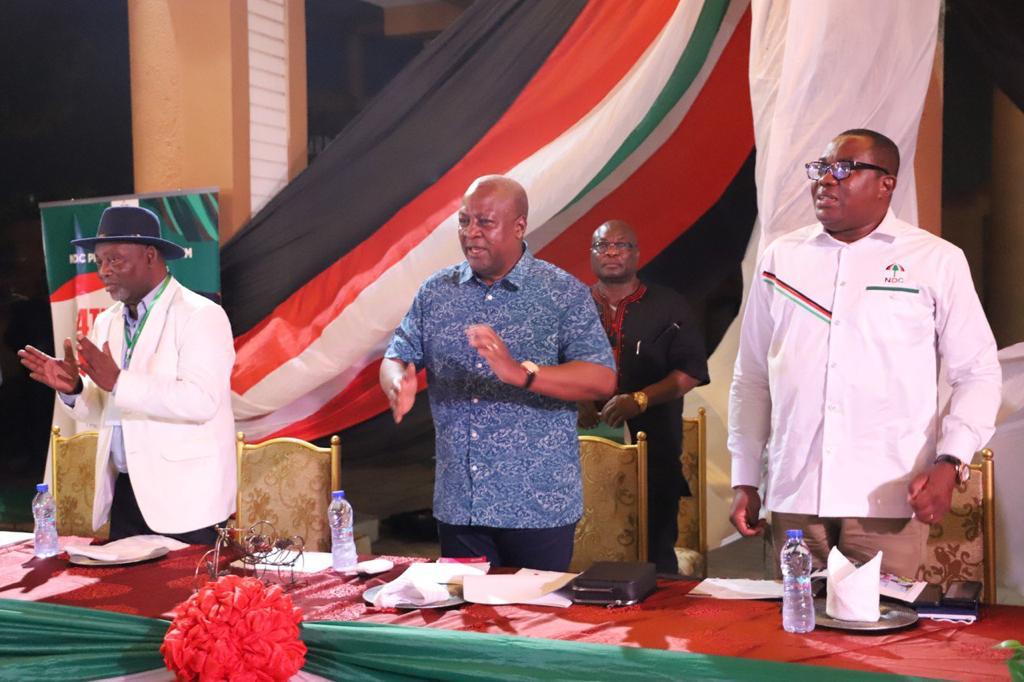 Former President John Dramani Mahama has lauded the National Democratic Congress’ (NDC) Professionals Forum (ProForum) for its commitment to the ideals and vision of the party.

The forum, an intellectual wing of the main opposition party, he said, had since its establishment been beneficial to the party in diverse ways, providing the needed technical advice to ensure that the NDC established a strong presence in Ghana’s politics.

According to him, the forum was instrumental in the party’s good showing in the 2020 elections, and that the intellectuals had a critical role to play in returning the party back to power. 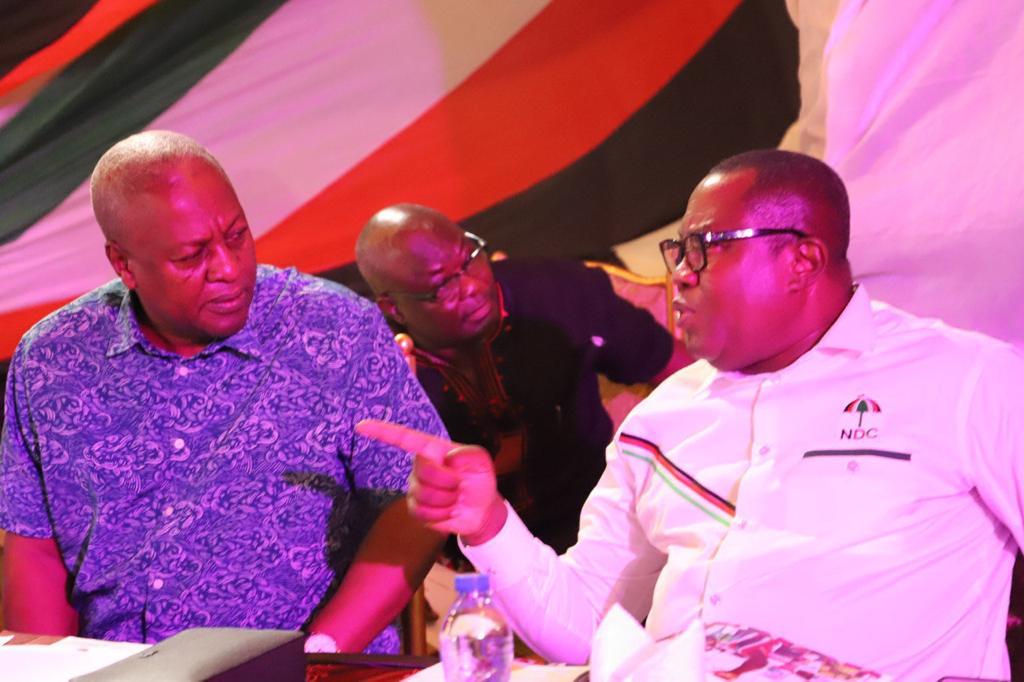 Former President Mahama, who was addressing the 4th National Summit of the Professionals Forum, at Ejisu in the Ashanti Region, said: “In the Forum, the NDC has some of the brightest minds with the expertise to guide the party to regain power in the 2024 elections.”

The Summit was on the theme: “Winning Election 2024: the Role of the NDC’s Professionals Forum”.

“Our comeback is necessary given the fact that the majority of Ghanaians are calling for a change in the way the country is being governed currently,” he said.

The three-day summit discussed the Forum’s past activities, while charting the course to strengthen its structures for sustainable growth. 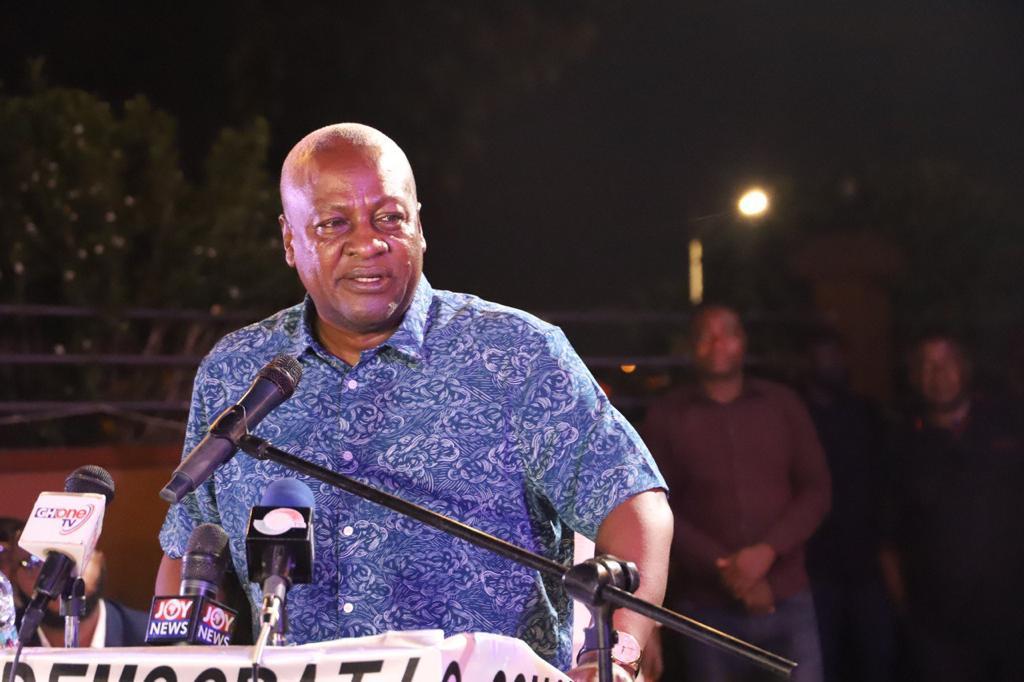 It had in attendance the NDC General-Secretary, Johnson Asiedu-Nketia, the National Chairman, Samuel Ofosu-Ampofo, Sam Pee Yalley, President of ProForum, and members of the Council of Elders and National Executive Committee (NEC).

Former President Mahama said the NDC remained the best alternative party to wrestle power from the governing New Patriotic Party (NPP) as it had the panacea to restore the country to the path of economic growth.

According to him, the Akufo-Addo-led administration had failed to deliver on the NPP’s campaign promises, saying the economic hardships in the country currently, especially the rising cost of living, was not the best of developments. 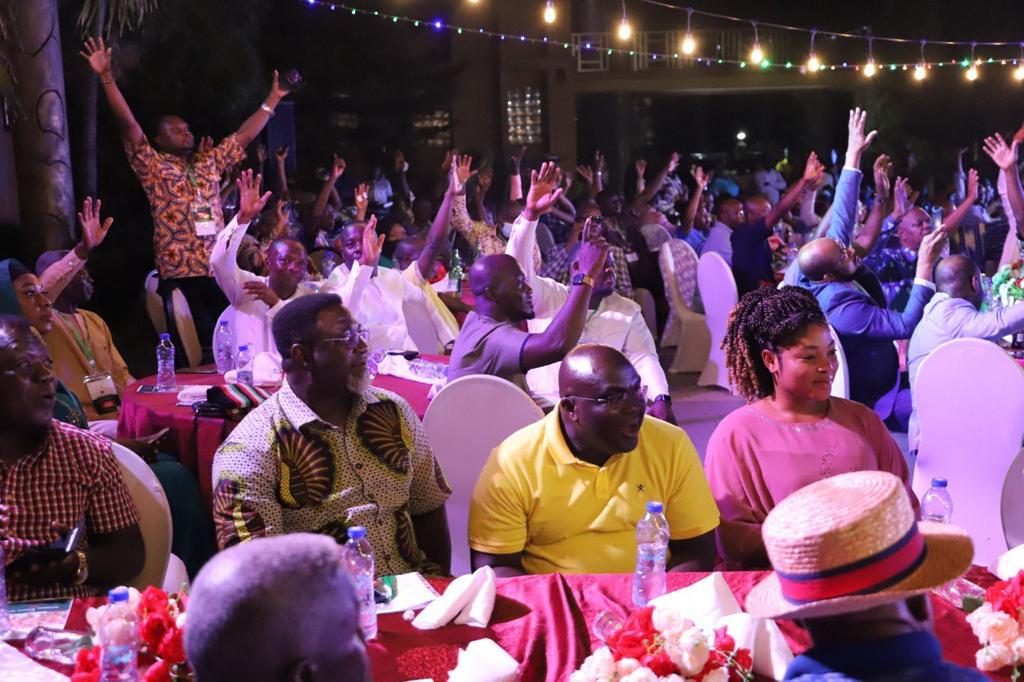 Mr. Asiedu-Nketia entreated the NDC Professionals Forum to engage more with other stakeholders within the party, particularly those at the grassroots to help increase the support base.

Mr. Ofosu-Ampofo predicted a landslide victory for the NDC in the next elections, saying his conviction was premised on the party’s whooping votes garnered in the 2020 Parliamentary and Presidential Elections. 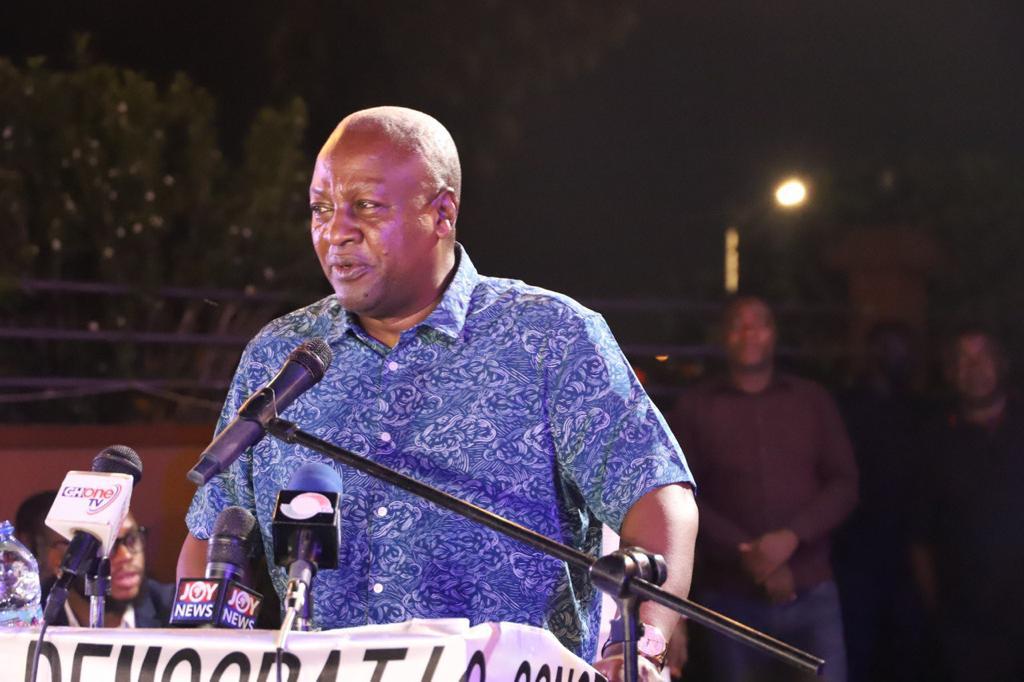