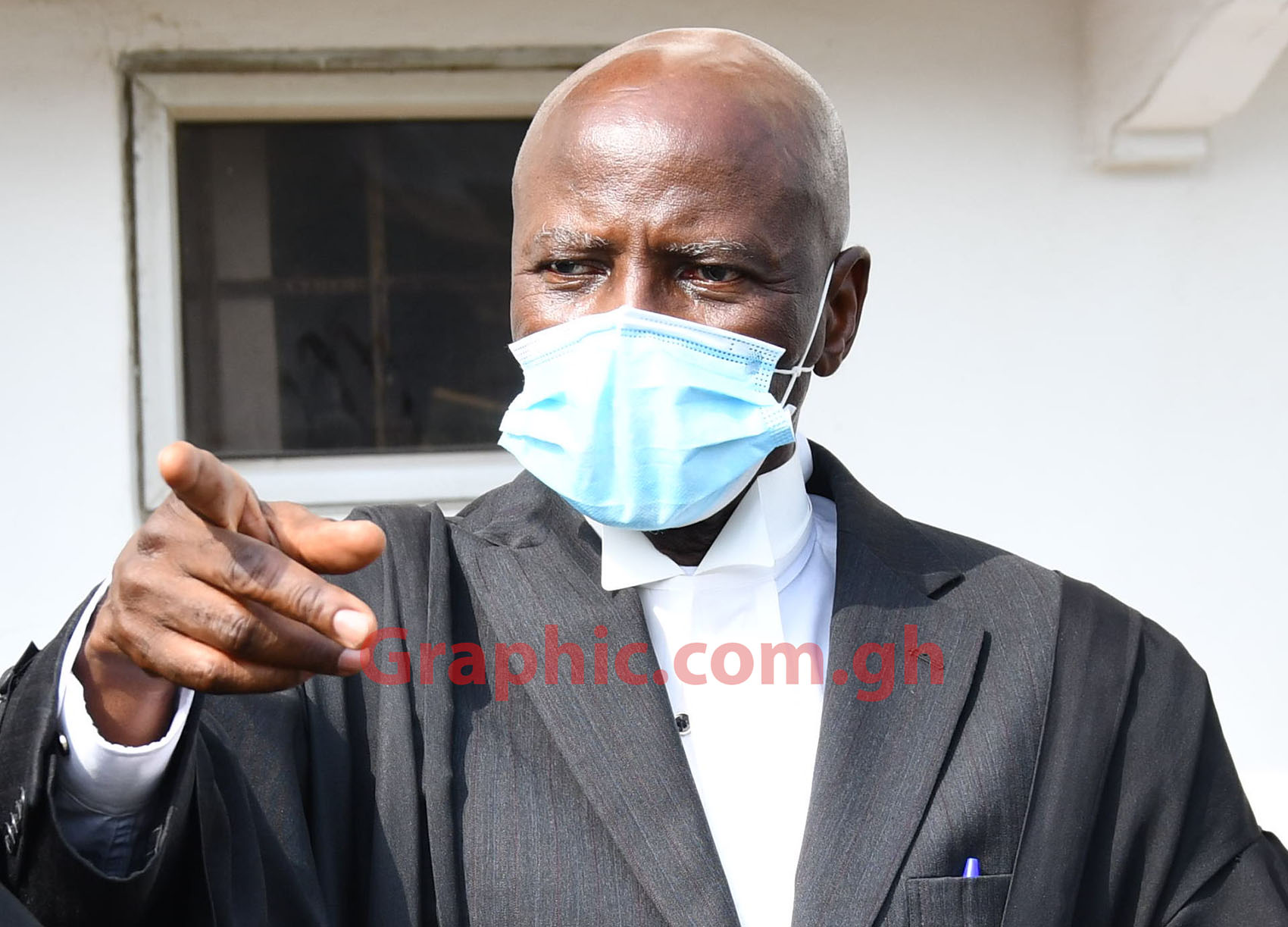 President Nana Addo Dankwa Akufo-Addo has described the 2020 presidential election petition as frivolous, and has subsequently urged the Supreme Court to dismiss it.

In their closing address, his lawyers argued that the petition, filed by former President John Dramani Mahama, discloses no cause of action because it does not meet the criteria for a presidential election petition as stipulated in Article 64(1) of the 1992 Constitution.

According to the lawyers, former President Mahama was not contesting the validity or the propriety of the conduct of the election, but rather the declaration by Chairperson of the EC, Mrs Jean Adukwei Mensa.

They argued that even if the declaration by the Chairperson of the EC was wrong as the petitioner alleges, it did not not mean that President Akufo-Addo was not validly elected.

Relying on a case between Rojo Mettle-Nunoo vs the EC in 2007, they argued that the Supreme Court held in that case that a challenge to a declaration, did not mean the election itself was invalid.

They argued that a challenge to the declaration by the EC was not a criteria for a presidential election petition.

In view of that, President Akufo-Addo’s legal team is urging the court to dismiss the petition on the grounds that the petitioner failed to invoke the presidential election petition jurisdiction of the court under Article 64(1) of the 1992 Constitution.

Lawyers for President Akufo-Addo also urged the court to dismiss the petitioner's claim that no candidate obtained more than 50 per cent of the total valid votes cast as stipulated by the constitution, and therefore the court should order a re-run.

“Strangely, petitioner has refused to produce any contrary data but has rather sought to rely on those of 1st respondent (EC),” the closing address added.