I don't have any oil contract from government - Ayariga 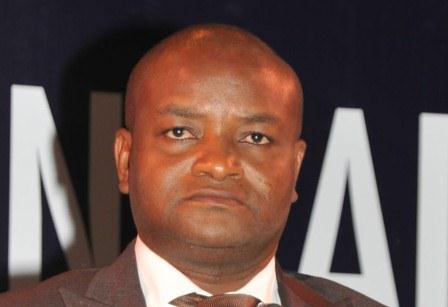 The 2012 presidential candidate of the People’s National Convention, (PNC), Mr Hassan Ayariga, has denied ever receiving any offer from the government of Ghana to lift crude oil from the Jubilee fields.

Mr Adoryeh said he was reliably informed that the governing National Democratic Congress had awarded Mr Ayariga a valid licence to lift crude in the country. A member of the main opposition New Patriotic Party’s Communication team, Hopeson Adoryeh, recently made the claim when he spoke on a private radio station, Oman FM.

He, nonetheless, said he had no qualms with such a contract provided Mr Ayariga had the expertise to do suc