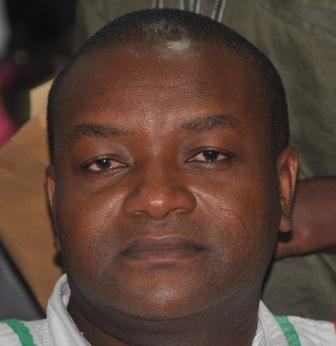 The 2012 presidential candidate of the People’s National Convention (PNC), Mr Hassan Ayariga, has appealed to striking doctors and university teachers to call off their industrial actions in the interest of national development.

“I would like to appeal to them to reconsider their actions. Let’s continue to use dialogue and consensus building in our demands to build and develop the country,” he said.

Speaking to the Daily Graphic from his base in Germany, Mr Ayariga said such actions by doctors and university teachers would only draw the country backwards.

Moreover, he said the Mahama administration was yet to settle down after the December 2012, and that it would be proper to allow the government to settle to address the problem with public sector emoluments.

Today, he said academic activities in the public universities had come to a standstill, while many other people were also in dire need of healthcare.

He said everyone had  a responsibility in building a united prosperous country, and not the government alone, and that “we should all play our part by working together to build this country of ours”.

He said although he understood the doctors and the teachers in their demands, they (doctors, teachers) should exercise patient as their grievances were being addressed.

Mr Ayariga said they needed to make some sacrifices for national development.

Doctors and university teachers have been on strike for some days now to back home their demands for better conditions of service.