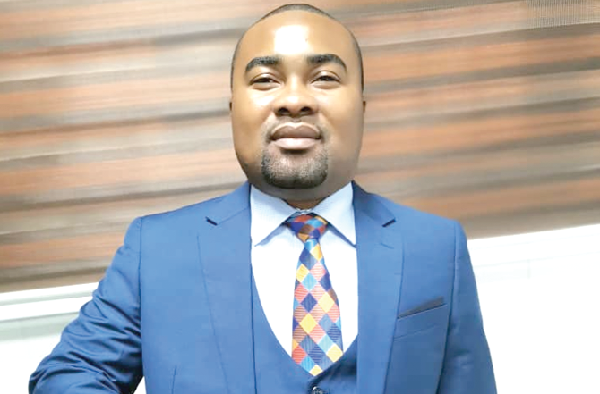 A member of the New Patriotic Party (NPP), Mr Razak Kojo Opoku, has described the debate on the electronic transaction levy (E-levy) as healthy and beneficial to Ghanaians.

“Basically, the raging debate is shaping the diverging public opinions on the E-Levy for which reason the largest opposition party - the National Democratic Congress (NDC) - is facing humiliating defeat because right from the word go, the party opted to rely on empty noises and propaganda. Anyway, it is their stock-in-trade,” he said.

In a statement, he explained that the E-Levy was to raise funds internally for the country’s development and becoming independent of the International Monetary Fund (IMF).

He wondered what the NDC had as an alternative to the E-levy in terms of revenue mobilisation rather than go to the IMF to raise funds.

“Throughout the debate on E-Levy, members of the opposition party have advanced their arguments on retrieval of GHc12.8 billion captured in the 2021 Auditor-General’s Report,” he said.

He, however, said that amount represented outstanding debts and challenges in retrieving loans from debtors totalling GHc10 billion and wondered how that amount could be attributed to corruption.

He said the E-levy was to bring in additional revenue of GHc6.9 billion by the end of 2022.

Mr poku wondered if the NDC was able to retrieve the GH¢3.6 million of Smartty's Bus branding to develop the country.