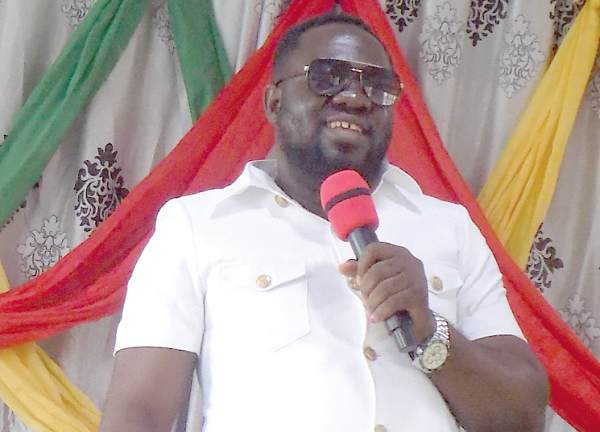 The assemblies are the Asene-Manso-Akroso District and the New Juaben South Municipal assemblies.

Our reporter, Samuel Kyei-Boateng, reports that the election of a presiding member for the Asene-Manso-Akroso District ended in a stalemate as none of the three contestants secured the two-thirds of the 33 valid votes cast.

The incumbent Presiding Member for the district, Enoch Ofori Aiden, secured 16 votes during the first round of balloting while his two challengers, Alfred Nyarko Baiden, the Assembly Member for Tabita/ Badukrom had 12 votes, with Nana Owusu Ansah, an Assembly Member for Akyem Akroso, obtaining five votes.

During the second round of voting, Mr Aiden polled 17 votes while Mr Baiden secured 16 votes.

The District Electoral Officer, Madam Abena Owusu, who supervised the election, adjourned proceedings with the explanation that the next election could be held within the next 10 days.

The District Chief Executive (DCE), Alex Incoom, who addressed the assembly members, announced that the election would be conducted again on Friday, April 8, 2022.

He advised the assembly members to endeavour to elect a presiding member at the assembly’s next sitting to save cost and also to enhance the smooth administration of the assembly.

In a related development, Haruna Yussif Wunpini reports from Koforidua that the New Juaben South Municipal Assembly in the Eastern Region also failed to elect a Presiding Member (PM).

Neither of the two candidates who stood for the elections, Rapture Botwe, the incumbent, and his challenger, Nana Yaw Debrah, an Assembly Member for the Asuofiriso Electoral Area, secured the required two-thirds of the total votes cast for the position.

After two rounds of voting last Thursday at Koforidua, Mr Botwe had 28 votes while Nana Debrah obtained 22 votes in the first election.

In the second election, both Mr Botwe and Nana Debrah secured the same number of 25 votes.