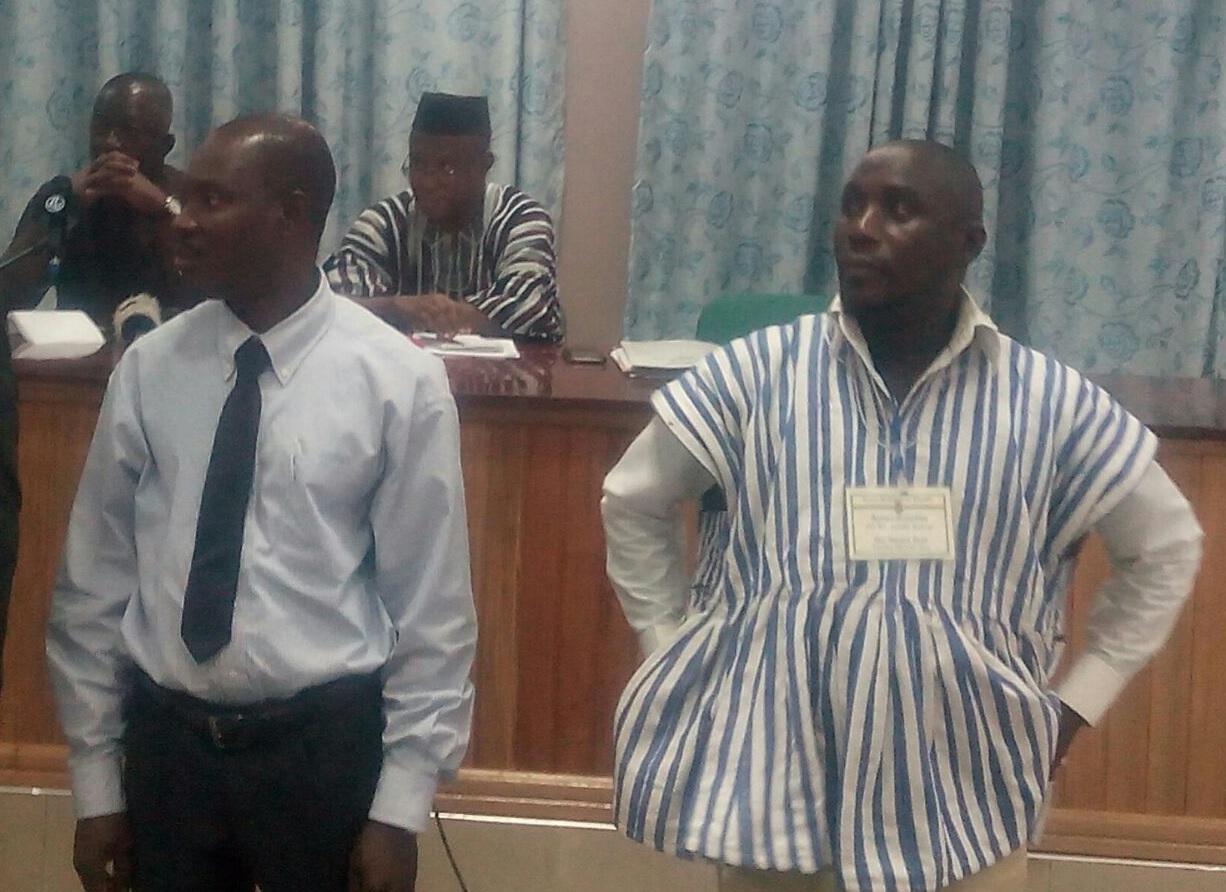 The ninth election to select a Presiding Member for the Kumasi Metropolitan Assembly on Tuesday ended in another deadlock with none of the contestants getting the required two thirds majority votes to ascend the post.

Abraham Boadi polled 69 votes as against 50 polled by his contender, Michael Adusei Bonsu.

One of the three contestants at the last meeting, Mr Obeng Poku of the Bremang Electoral area, stepped down leaving the contest for the assembly men for Ridge Nhyiaeso and Asafo Dadiesoaba electoral areas, Abraham Boadi and Michael Adusei Bonsu.

The meeting was suspended for 30 minutes to allow for consultation before a fresh round of voting.

Meanwhile some of the assembly members are calling on Adusei Bonsu to withdraw from the contest and allow Boadi to be confirmed by the assembly as happened between previous two contenders Baffuor Agyei Kesse and Nana Kofi Senya.