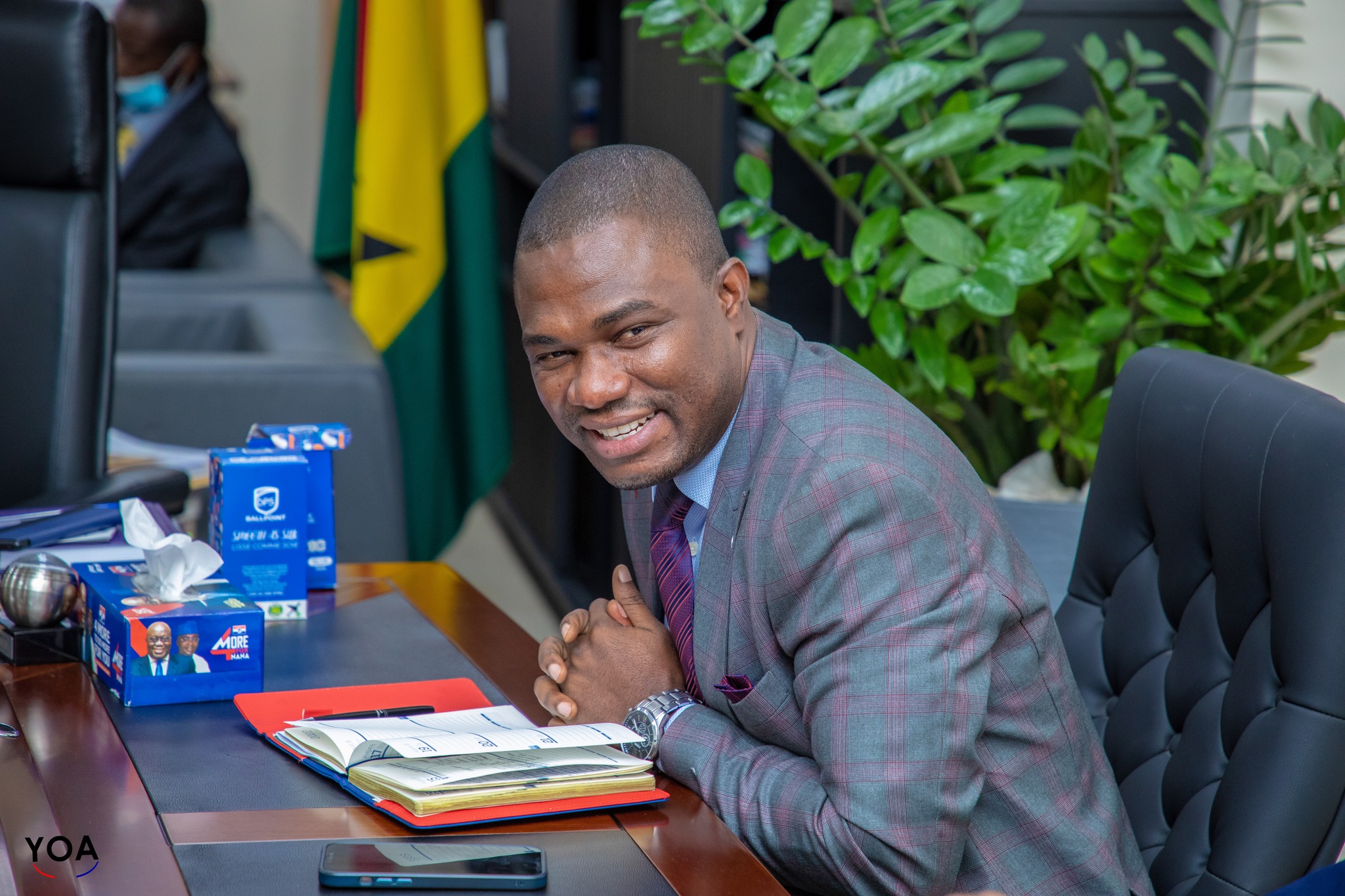 Dr Eric Nkansah has been confirmed as the substantive Director-General of the Ghana Education Service (GES).

A letter dated January 4, 2023, signed by the Acting Director of HRMD at the GES, Ms Angela Frimpomaa Nkansah, addressed to all Regional Directors of the GES and seen by Graphic Online, informed them about the official confirmation and directed that all official correspondence and memoranda should therefore be addressed as such.

"Congratulations to Dr Nkansah, Director-General, Ghana Education Service" the letter copied to the Chairman of the GES Council, the two deputy director generals at the GES, all divisional, metro, municipal and district directors, general managers of all educational units and the National President of the Conference of Heads of Assisted Senior High Schools (CHASS) stated.

Before his elevation, Dr Eric Nkansah, was the Director in charge of Tertiary Education at the Ministry of Education.

His appointment as GES Director-General took effect from October 19, 2022 amidst protest by teacher unions.

They argued that, he was not a teacher and wanted the government to revoke the appointment.

The General Secretary of GNAT, Thomas Tanko Musah, for instance had argued that the position of the Director General of the GES, has always been occupied by  an “educationist since its creation in the 1970s and remained as such even under military regimes.”

But the Minister of Education, Dr Yaw Osei Adutwum insisted that Dr Nkansah was an educationist.

In his first public comment after the appointment in reaction to the teacher unions call for a revocation, Dr Adutwum said Nkansah taught Geography in secondary school, contrary to claims by the unions that he was not a professional teacher.

“He has taught in secondary school, Geography - contrary to what you heard and like some teachers, he left to go and do some banking. He got bored with banking and went to the university to teach and taught for about 10 years at the Kumasi Technical University.

The Minister said Dr Eric Nkansah, has been his lead person on all labour negotiations and that, the teacher union leaders knew that very much.

He was the Ministry of Education's lead person for negotiations of Cost of Living Allowance, saying that “for everything that we have done on labour negotiation, Dr Nkansah has been the lead person. So I am happy that I have somebody that the unions know, very happy,” he added. 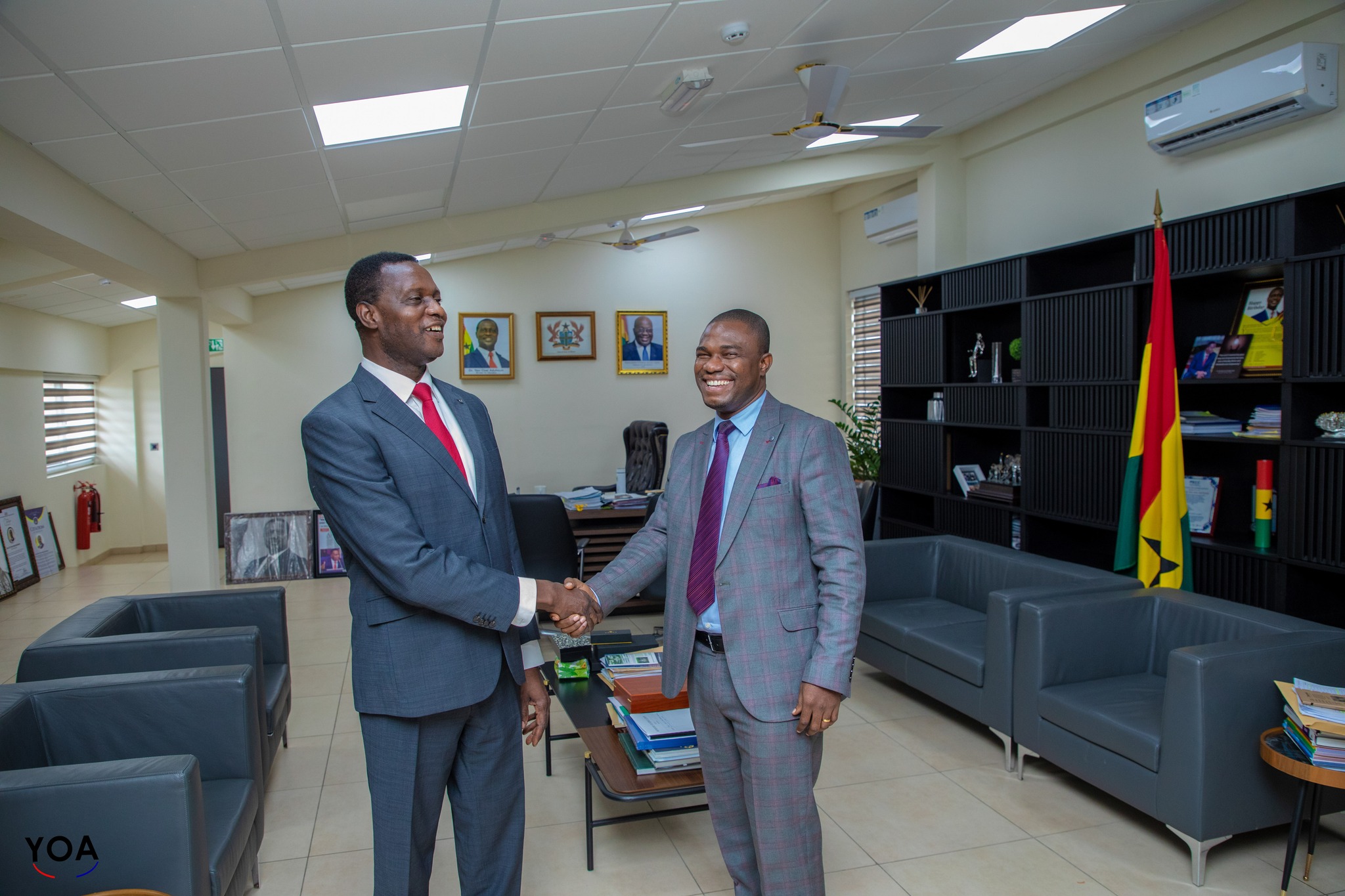 Dr Nkansah took over from Prof Kwasi Opoku-Amankwa whose secondment contract was terminated for him to return to the Kwame Nkrumah University of Science and Technology (KNUST).

Over the last 15 years, Dr Nkansah worked in the field of Finance and Education.

The 41-year-old Nkansah joined the Ministry of Education in April 2021 on secondment from the Kumasi Technical University, where he served as a Senior Lecturer for about 8 years.

During the same period, he served as an Adjunct Lecturer at the Graduate School of KNUST from February 2013.