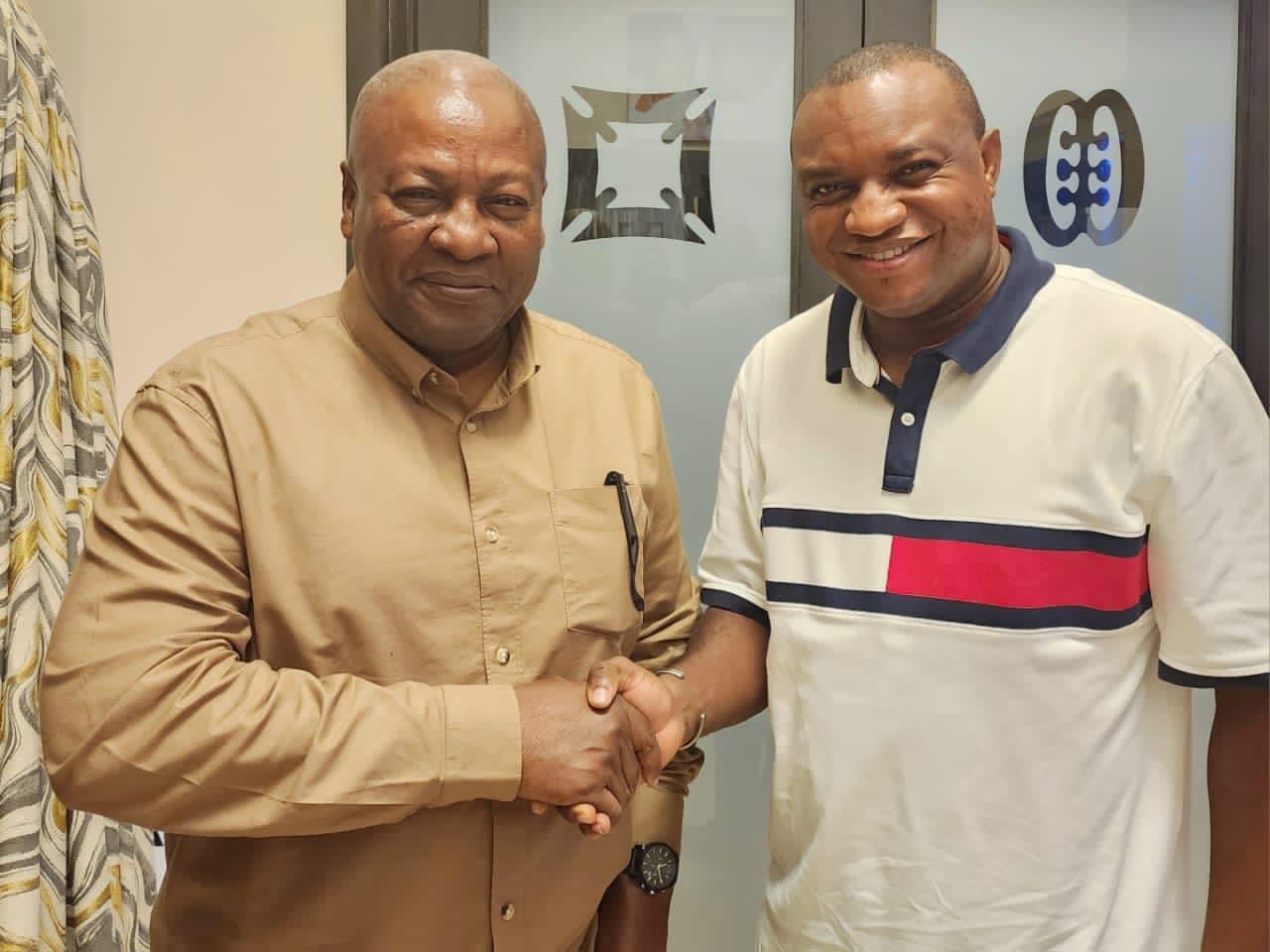 Brogya Genfi his sole opponent in the election that took place at the Examination Hall of the University of Cape Coast could not outstage him.

At the end of the voting and counting of ballots, Opare Addo got 533 votes as against Brogya Genfi’s 508.

Genfi argued that some delegates were prevented from voting and therefore together with two others - Ibrahim Rashid and Paul Amaldago - proceeded to court to challenge Pablo’s election and applied for an interim injunction, which was granted by the High Court in Amasaman.

The High Court last week placed an interim 10 days injunction on the swearing in of George Opare Addo as the elected National Youth Organiser of the NDC.

The injunction followed an ex parte application filed by Brogya Genfi and the two others.

By the dictates of the rules of court, after the 10 days, Genfi and the other plaintiffs would have to serve Opare Addo notice of the injunction application and also justify to the court whether the injunction should be further extended.

Following an intervention by former President Mahama and the leadership of the NDC, Pablo was sworn into office last Sunday, together with all the other newly elected national executives of the NDC with Johnson Asiedu Nketia as chairman.

Mr Mahama continued his engagement with the parties involved and on Thursday night (December 22, 2022), the former President announced that Brogya Genfi had agreed to withdraw the court case.

In a post on social media, Mr Mahama shared a photo of himself and Brogya in a handshake and said he thinks all NDC members must work together, “fully committed to victory in 2024, and the discussion with Comrade Genfi was most encouraging.”

“I have had a meeting with Comrade Brogya Genfi following his decision to seek redress in court, and the outcome of our successful discussion is the decision to withdraw the case from court.

“We must work together, fully committed to Victory 2024, and the discussion with comrade Genfi was most encouraging.

“We must focus on building a united front at all levels of the party, and this is a great beginning.“