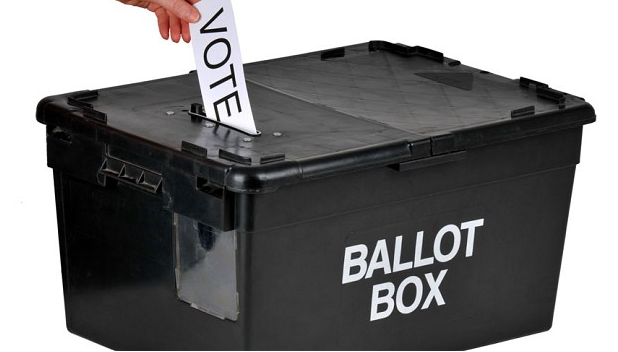 Members of the Bolgatanga Municipal Assembly in the Upper East Region last Friday, April 22, 2022 failed to elect a Presiding Member (PM) to chair the assembly’s deliberations after two rounds of voting.

At the end of the first round of voting in the fiercely contested election, Mr Akolbila secured 19 votes of the total valid votes cast while Mr Ayine had 21 votes.

In the second round of voting, Mr Akolbila polled 20 votes while Mr Ayine got 18 votes with two assembly members abstaining from voting.

Per the outcome of the election, none of the contestants was able to secure the two-thirds majority to be elected as the presiding member of the municipal assembly for a two-year term.

Disappointment was visibly written on the faces of some of the assembly members, staff of the assembly, the Municipal Chief Executive, Mr Rex Asanga, as well as the Upper East Regional Minister, Mr Stephen Yakubu, as their hopes were dashed due to the assembly’s inability to elect a PM.

Officials of the Electoral Commission, led by the Municipal Electoral Officer, Mr Yaw Peprah, postponed the election to a later date.