Be circumspect in your reportage - Akyem Oda MP to journalists 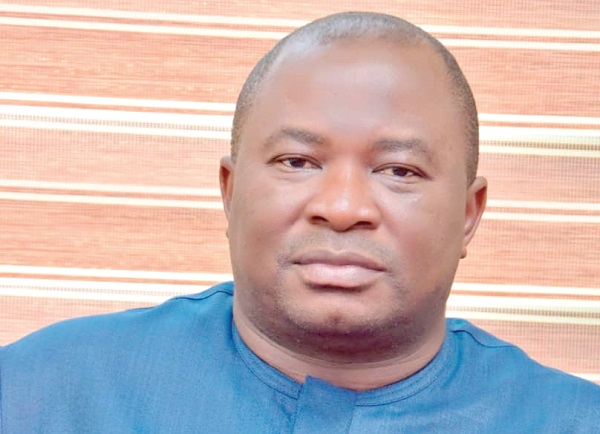 The New Patriotic Party (MP) Member of Parliament (MP) for Akyem Oda, Alexander Akwasi Acquah, has urged reporters to be circumspect in their reportage by publishing only the truth to keep themselves and their establishments from trouble.

He also enjoined them to offer constructive criticisms against public office heads including politicians so as to put them on their toes.

Mr Acquah, who is also a professional journalist, made the call at an end-of-year reception he organised for media practitioners in his constituency at Oda last weekend.

He called on the journalists to help him develop the constituency, through positive reportage, to build a just society.

The MP stressed that since politics had become his career and he had decided to be a politician for a long time, he would never do anything to incur the displeasure of his constituents or media practitioners.

He stressed the need for more females to enter journalism practice in the constituency to ensure gender balance.

He advised media practitioners not to use their influential position to antagonise people but instead utilise it to transform society positively.

Touching on his achievements since he became a legislator two years ago, Mr Acquah said he had personally granted soft loans of GH¢300,000 to some traders at the Oda central market to expand their activities.

He added that he had invested heavily in the reconstruction of the Oda Sports Stadium to relocate Kotoku Royals, the only premier soccer league club in the Eastern Region, from its adopted Cape Coast Sports Stadium to Oda as the team's home ground in the ongoing betPawa league.

The Oda constituency chairman of the NPP, Kwadwo Amparbeng, who chaired the function, commended the media practitioners for contributing immensely towards the development of the area and urged them not relent in their efforts.

He gave an assurance that the NPP government would continue to give media practitioners the needed practical support to enhance their work.