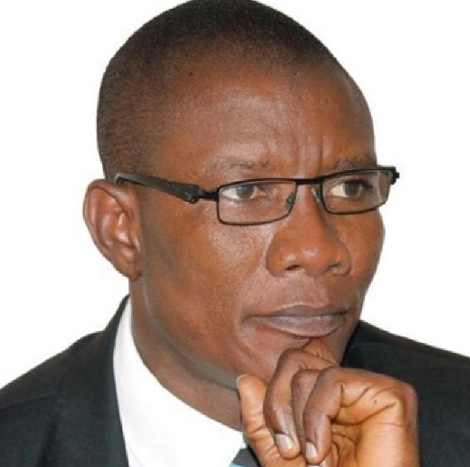 The Member of Parliament for Tema East (NDC), Mr. Isaac Ashai Odamtten, has stated that for the country to be able to speed up its development drive, the needs of the state must be consistent with its policy direction.

"When we look at countries that began with Ghana such as Singapore, Korea and even in recent times, Dubai, we can see clearly that their progress is consistent. It is the lack of consistency in our development paradigm that is the bane of our underdevelopment," he said.

He suggested that development must be national and transcend political partisanship such that projects that have received national funding must be continued, completed and put to use for the benefit of the people.

Mr. Odamtten, in an interview with the Ghana News Agency (GNA) lauded the efforts of the government and past Presidents of the Fourth Republic in pushing forward the country’s development agenda.

He said, "the late Former President Jerry John Rawlings emphasised on rural development and national electrification projects; these were laudable programmes that helped to stem the tide of rural-urban migration and also encouraged small businesses and industries within our villages."

He added that "former President John Agyekum Kufour focused on the needy and even though his party is pro-capital and pro-right, it came into the middle and we saw some interventions in the social well-being of our people and some road infrastructure. The N1 is attributed to him and we cannot lose sight of that."

Mr. Odamtten attributed unity and peace to the late Former President John Evans Atta Mills, saying "it was in his time that the municipal, metropolitan and district chief executives of the opposing party were made to continue in office until new ones were appointed and this was a government that had not promised to conduct local government elections but he did it."

He said, "We’ve seen many projects under former President John Dramani Mahama; the E-blocks and new schools built and the new International Maritime Hospital and Ridge Hospital are of international standard. We can all say that successive governments have made their contributions but whether we have been consistent to ensure that Ghana becomes better, that is where we have a multi-million dollar question that remains unanswered."

Mr. Odamtten, who was once the Metropolitan Chief Executive of the Tema Metropolitan Assembly (TMA), was, however, convinced that though Ghana was moving in circles, it made some significant progress in some sectors.

"I believe to some extent the assertion that Ghana is moving in circles. Yes, we have seen some deterioration but I can confidently say we have made significant progress in some sectors and our situation must be better," he said.