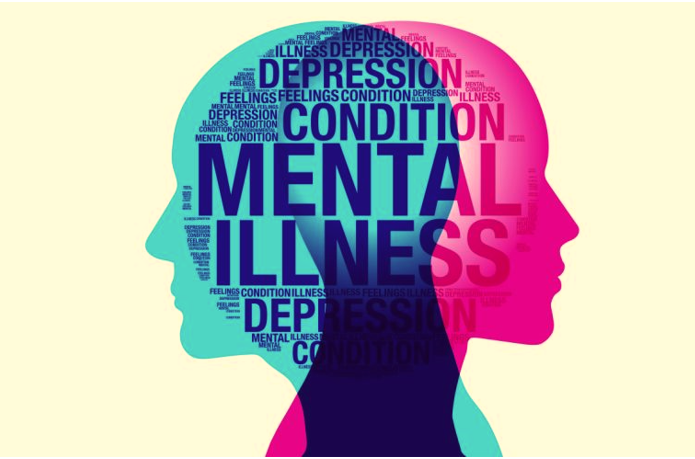 Recent findings on suicide and self-harm research conducted in Ghana show that one in 10 adults in rural communities think about taking their own lives.

Similarly, nearly three in 10 junior high school students in Ghana report attempting suicide in the past 12 months, while 417 people attempted suicide between January and June 2021, because they were going through some psychological problems.

This report, according to the National President of the Ghana Psychological Association, Dr Collins B. Agyemang, called for serious attention to mental health needs of people, particularly, students.

Dr Agyemang , who is an Organisational Psychologist, made this known at the launch of the 2022 Library Week celebration of the Central University held at the Miotso campus last Wednesday.

He noted that increased number of disclosures of mental health problems and youth-related mental health among students called for quick attention.

The university’s Library Week is on the theme, “Mental Health: The Role of the Library”.

The theme sought to link the Sustainable Development Goal (SDG) Goal 3, which focuses on good health and well-being to quality education delivery.

The celebration was also used to launch the maiden Central University Library Newsletter designed to educate the university community about contemporary issues and bring out other matters that concern the total well-being of the varied users of the institution's library.

Dr Agyemang stressed that it was important to pay attention to the mental health needs of students and the youth because the increased demand for university services, high attrition rates, dropouts, deferments, cases of abuse and bullying, behavioural addiction among students, such as betting, watching of pornography, counter-productive use of the Internet and addiction, were compounding the issues.

“Also, substance abuse, especially the abuse of aphrodisiacs, tramadol in Ghana, prevalent eating disorders among students and increased levels of anxiety, especially around interim assessment and final examination periods, underscored the need for university management to prioritise students’ concerns to detect some of the psychological cases,” he emphasised.

The Head of Library Directorate of the Central University, Francisca Yaba Asante, said in addition to the traditional roles of providing reference and instructional support, the library was uniquely positioned to offer services that might alleviate the anxiety and stress many students were experiencing.

The Chairman of the Governing Council of the Consortium of Academic and Research Libraries in Ghana (CARLIGH), Adolph Agbeh, said in an era where students were surrounded by an overwhelming amount of data and information, it was critical they made use of the library to seek the appropriate information, stressing that the Internet and emerging technologies had not come to substitute libraries, but rather strengthen them to offer more efficient services.