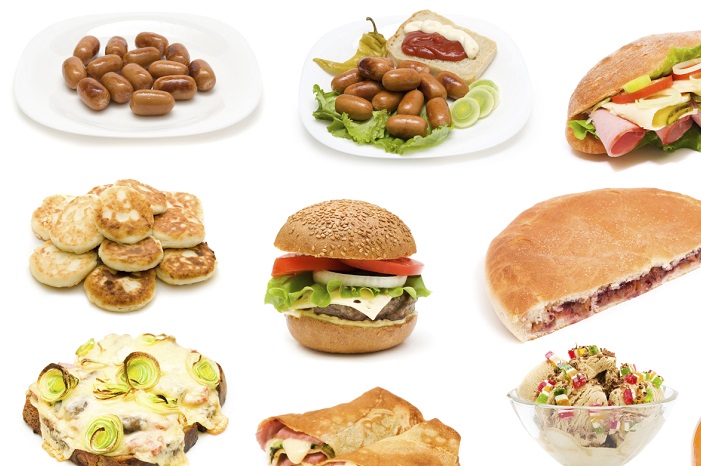 Panellists at a consultative forum on health have underscored the need for Ghana to accent to the Elimination of Trans-Fatty Acids (TFAs) from the country’s food supply chain.

They emphasised that high intake of TFAs was a predominant cause of Non Communicable Diseases (NCDs) in the country hence the need to push for its elimination.

The panellists were speaking at a forum organised by the Institute of Leadership and Development (INSLA) with relevant stakeholders in the food supply chain, to create awareness of the negative impact of TFAs and advocate for their replacement with healthier oils and fats.

The forum featured the Deputy Minister of Health, Alhaji Mahama Asei Seini and representatives from the Ghana Health Service (GHS), Food and Drugs Authority (FDA), National Health Insurance Authority (NHIA), and received contributions from the Department of Nutrition and Food Safety from the WHO headquarters and Ghana country office via zoom.

What are TFAs
Trans Fatty Acids are unsaturated fats found in foods obtained from ruminants and in industrially produced, partially hydrogenated vegetable and fish oils.

Danger for the future
According to WHO, increased intake of TFAs was associated with increased risk of coronary disease events and mortality.

Also globally, more than 500,000 deaths in 2010 were attributed to increased intake of TFA.

Industrially produced TFAs have no known health benefits, therefore, prompt complete and sustained elimination of it from Ghana’s food supply was needed.

Way Forward
The panellists concluded that the elimination of Trans-Fatty Acids in Ghana must be considered as a most important matter of concern to all because food was a vital component of human existence and if unhealthy diet was considered as a key factor to Non Communicable Diseases (NCDs), then one could not but agree that it was a matter of priority.

They added that, elimination of industrially produced TFAs was feasible and achievable through systematic policy actions and monitoring.