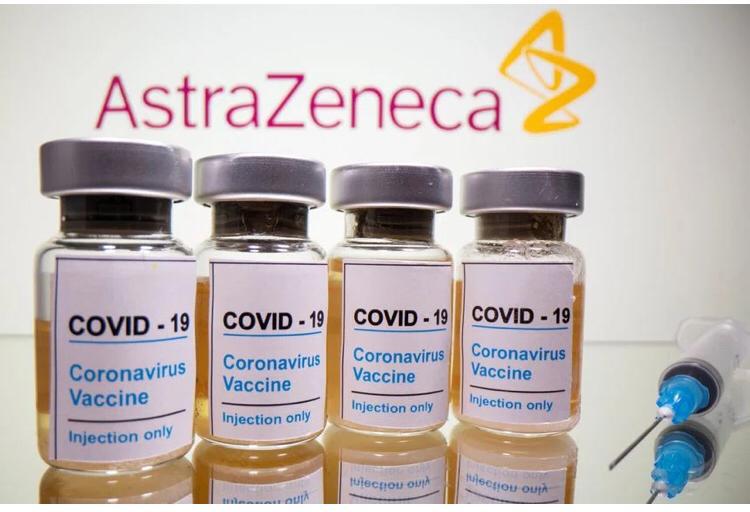 A new study by the University of Oxford has revealed that a third dose of AstraZeneca’s COVID-19 vaccine significantly boosts the levels of antibodies against the new COVID-19 variant, Omicron.

The study indicated that the neutralisation titres for Omicron were boosted following a third dose with AstraZeneca, compared to titres after a second dose.

“The levels seen after the third dose booster were higher than the neutralising antibodies found in individuals who had been previously infected with and recovered naturally from COVID-19 (Alpha, Beta, Delta variants and original strain),” the study noted.

The study further explained that the blood serum obtained from individuals, one month after receiving the third dose booster vaccination neutralised the Omicron variant to levels that were broadly similar to those observed one month after the second dose against the Delta variant.

The study analysed blood samples taken from individuals infected with COVID-19; those who had been vaccinated with a two-dose schedule and a third dose booster; and those who had reported previous infection from other COVID-19 variants of concern. T

It included samples from 41 individuals who had received three doses of COVID-19 Vaccine AstraZenea.

Professor of Medicine at the University of Oxford, UK, Professor Sir John Bell, who was one of the study investigators said it was encouraging to know that the current vaccines have the potential to protect against Omicron, following a third dose booster.

He said these results support the use of third dose boosters as part of national vaccine strategies, especially to limit the spread of variants of concern, including Omicron.

He said this study gives the company the confidence that the vaccine should be given as a third dose booster.