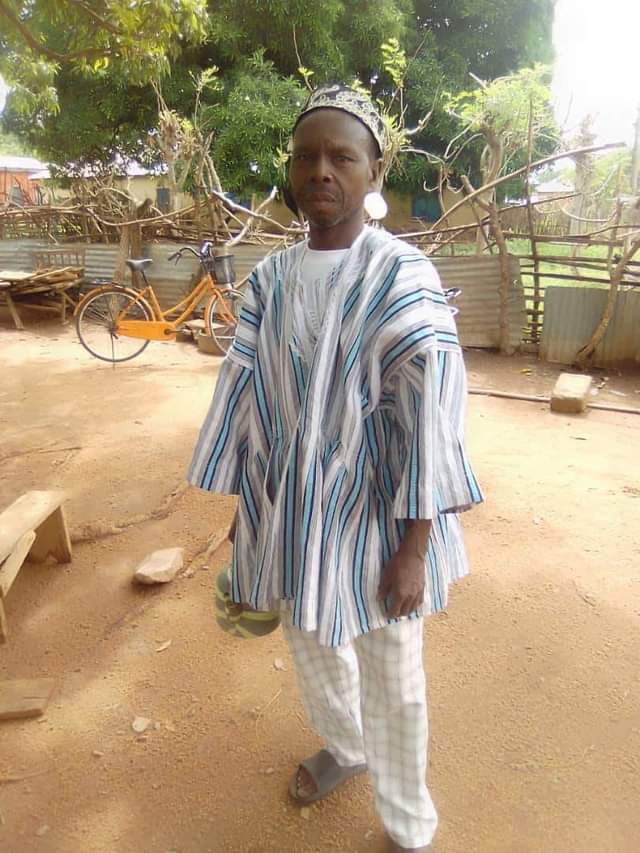 Last Tuesday's victim has been named as Kwame Badigbee, 60, who is yet to be found.
30.5k Shares

Residents of Wa in the Upper West Region woke up Friday morning to discover that another private security guard has gone missing.

It is the second time this week that a private security guard has gone missing.

On both occasions, traces of blood were found on the floor near their duty posts.

The latest one happened near the Wa Technical Institute.

The public suspects they have both been killed and the body buried in a secret grave.

Some residents massed up in front of the Wa Technical Institute to protest the security situation in Wa.

They set used car tyres on fire on the road to protest what they said was a poor security situation in Wa, which has resulted in the missing of the private security guards.

This brings to five the number of private security persons who have gone missing in the last five months, according to the police.

Victims in the last three incidents have still not been found.

But the bodies of the two earlier incidents have been found.

Graphic Online's correspondent in the Upper West Region, Emmanuel Modey reported from Wa that the Tuesday victim has been named as Kwame Badigbee, 60, whose body is yet to be found since Monday.

He was the sole night security guard of the Star Standard International School.

In last Tuesday’s incident, it was Badigbee’s family that reported the incident to the police when he did not return to the house 7 am, which was his usual time of reaching home at Charia, a suburb of Wa.

The police sent a team to the Star Standard International School where they were informed by the Headmaster, Francis Babon-Ayeng that Badigbee had closed and left for home.

The team upon a search within the compound found some blood stains and a cement block, which also had blood stains on it.

No arrests have been made in connection with the murders but according to the Police, they are being investigated.

The Secretary of the Wala Traditional Council, Naa Kadri Ibrahim-Jinpenhi Naa last Tuesday told Graphic Online that out the victims of the fifth and sixth incidents have not yet been found, so it still not conclusive that they are dead.

He cited the list of gruesome murders which have taken place since April 18, this year as that of a 60-year-old who worked as a night security guard at High-Ranking International School at Napogbakole.

He was found buried close to his duty post.

In another instance, he said on June 16 this year another security guard was found buried in a shallow grave at T.I. Ahmadiyya Basic School.

On July 31, a security guard identified as Mumuni Jatoe, 62, was buried in an uncompleted building opposite his duty post along the Kpaguri-Nakore road.