The Vice President Dr Mahamudu Bawumia joined other high-profile dignitaries and the congregation of the Holy Trinity Anglican Church this morning for a commemorative service for the late Queen Elizabeth II in Accra. 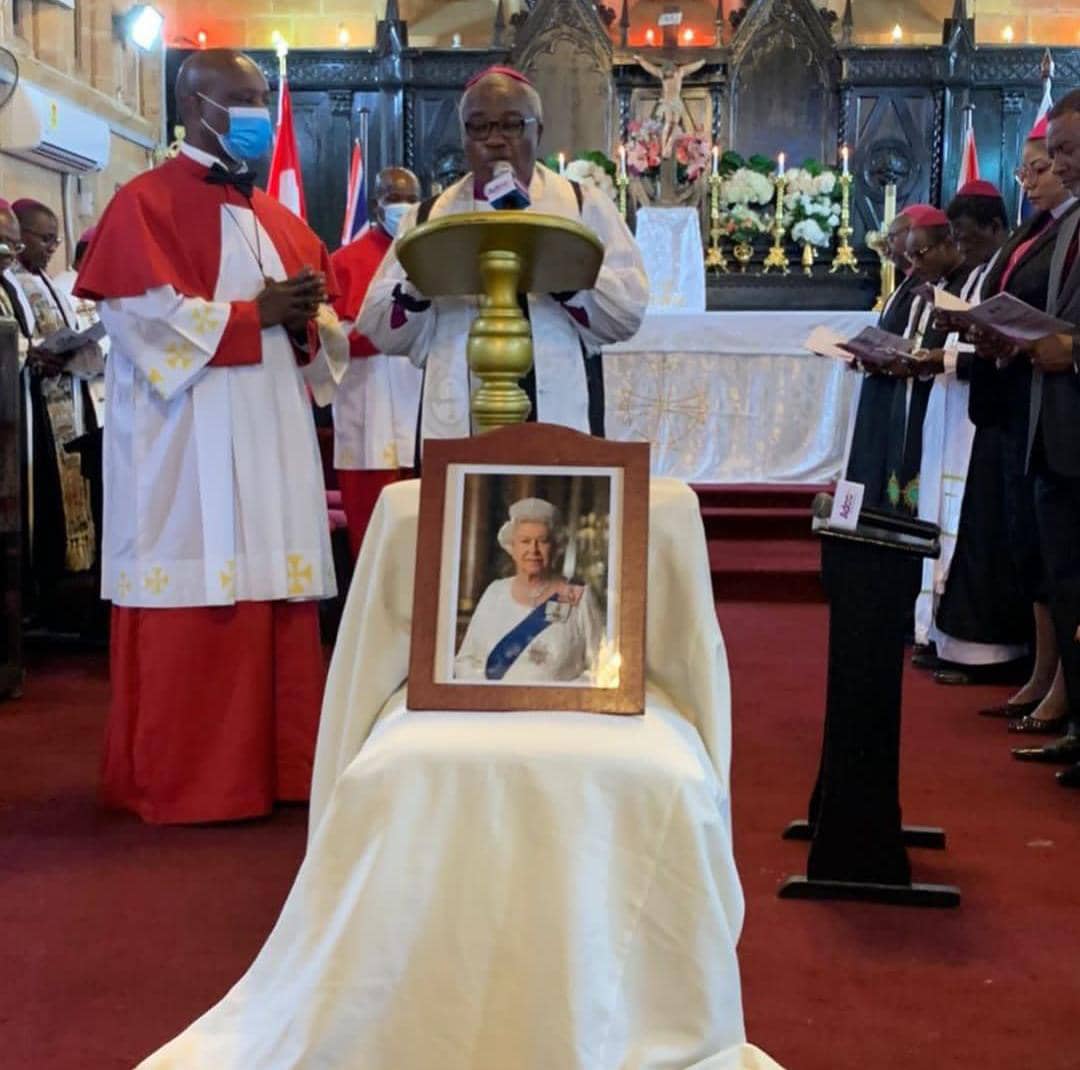 Extending his condolences to the Royal Family and the entire Commonwealth, Dr Bawumia said the Queen's passing was received with a heavy heart which prompted President Nana Akufo-Addo to direct all flags to be flown at half-mast for seven days.

He said the high points of Ghana's relationship with the Queen were in 1961 and 1999, recalling her famous dance with Ghana's first President Dr Kwame Nkrumah at her farewell ball.

Dr Bawumia praised the Queen for showing "remarkable leadership in an era marked by strong anti-colonial and independence waves in the African continent".

He underscored that Her Majesty demonstrated that one of the marks of leadership is to accept change and make the best of it.

"It is therefore not surprising that under her reign, the Commonwealth saw such a huge transformation," he said.

Watch his address below;