2 Ghanaians extradited to US over multi-million dollar cyber fraud 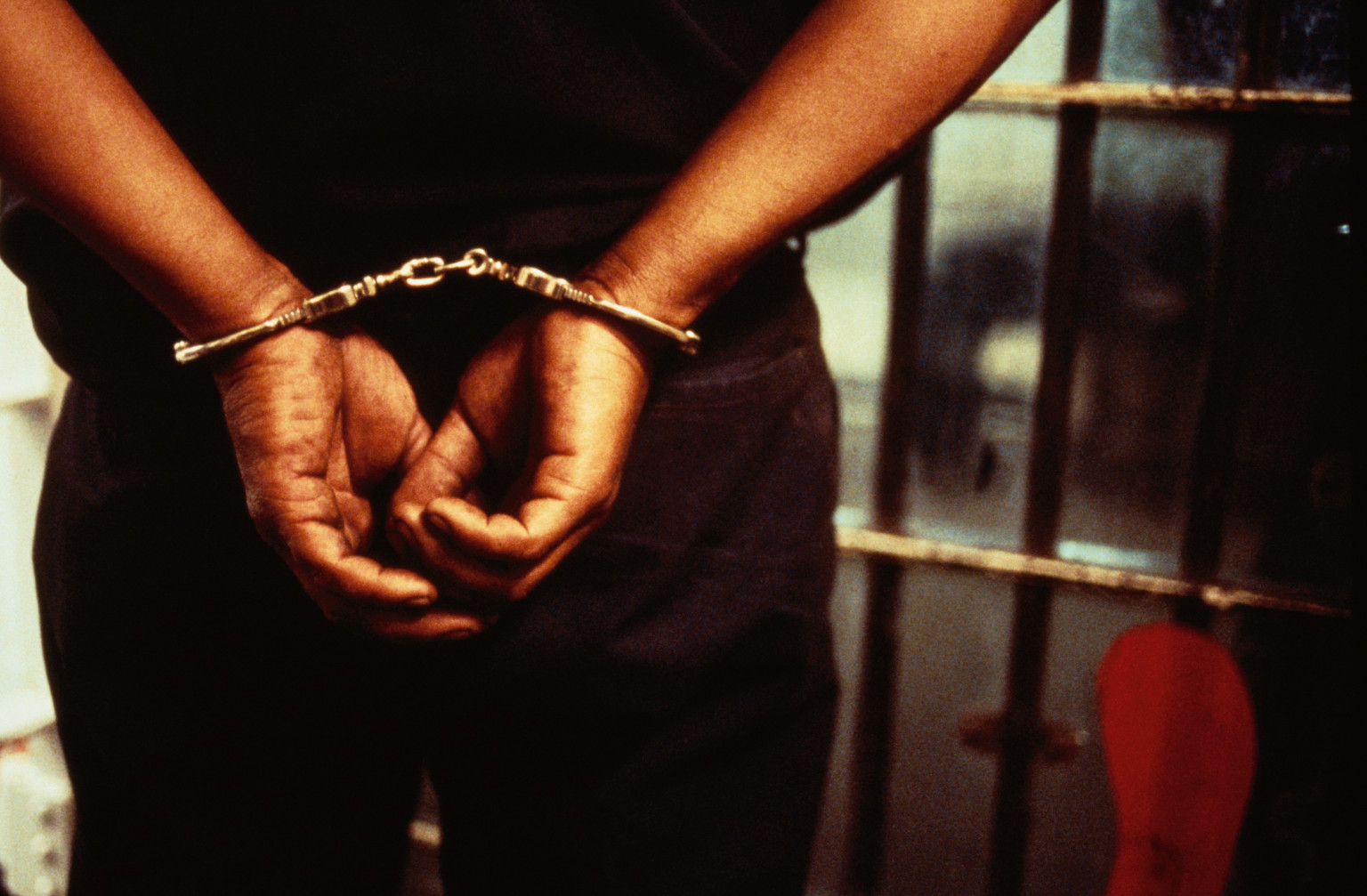 Two accused cybercriminals have been extradited from Ghana to the United States to face charges for their roles in separate multi-million dollar scams.

Deborah Mensah, a 33-year-old Ghanaian citizen who was arrested on January 16, 2020, in Accra has been "charged with one count of conspiracy to commit wire fraud, one count of wire fraud, and one count of conspiracy to commit money laundering, which each carry a maximum sentence of 20 years in prison," the US Department of Justice said in a statement. The Department in a separate statement announced that another accused BEC scammer, Maxwell Peter, also a Ghanaian citizen had been extradited to the U.S. to face charges in an unrelated case.

What Deborah Mensah is accused of

In a statement, the US Department of Justice said Mensah is accused of stealing over $10million between 2014 and 2018 through business email compromises (BEC) and romance scams that targeted elderly Americans.

She is the eighth person to be charged as part of the investigation and made an appearance before a Manhattan federal court on August 26, 2020.

Acting Manhattan U.S. Attorney Audrey Strauss said: “Deborah Mensah is alleged to have been a participant in a conspiracy that resulted in the theft of millions of dollars from businesses and vulnerable individuals across the United States, and the laundering of that money through a network of bank accounts in the Bronx to co-conspirators in Ghana. Now she is in the United States and facing charges under U.S. law.”

FBI Assistant Director William F. Sweeney Jr. said: “Ms. Mensah may have believed hiding in Ghana protected her from facing justice for her alleged role in this scheme. She now knows the FBI’s reach is global through our formidable network of law enforcement partners. Others should take heed – we won’t go away simply because it may take time to go get you. If you break our laws, you will pay the price.”

Internal Revenue Service, Criminal Investigation (IRS-CI) Special Agent in Charge Jonathan D. Larsen said: “As alleged in the criminal complaint, Ms. Mensah’s desire for money drove her to prey upon the vulnerable in our society. Thanks to the financial expertise of IRS-CI special agents working side-by-side with our law enforcement partners, the long arm of the law caught up to Ms. Mensah in Ghana, and she will now face the consequences of her alleged actions.”

According to allegations in the Complaint and the Indictment and other filings in the case: "From at least in or about 2014 through in or about 2018, MENSAH was a member of a criminal enterprise (the “Enterprise”) based in Ghana that committed a series of business email compromises and romance scams against individuals and businesses located across the United States, including in the Southern District of New York.

What Maxwell Peter is accused of

The department said Maxwell Peter, 27, who resided in Tamale, Ghana, before his extradition is standing trial for an indictment charging him with wire fraud, money laundering, computer fraud and aggravated identity theft.

The indictment alleges that Maxwell and his various Africa-based co-conspirators committed, or caused to be committed, a series of intrusions into the servers and email systems of a Memphis-based real estate company in June and July 2016. Using sophisticated anonymization techniques, including the use of spoofed email addresses and Virtual Private Networks, the co-conspirators identified large financial transactions, initiated fraudulent email correspondence with relevant business parties and then redirected closing funds through a network of U.S.-based money mules to final destinations in Africa.

The defendant is specifically alleged to have directed the transfer of funds from a June 2016 BEC to a co-conspirator in Africa.

The indictment alleges that the proceeds of these criminal activities, both money and goods, were shipped and/or transferred from the United States to locations in Africa through a complex network of both complicit and unwitting individuals that had been recruited through the various Internet scams.

The defendant is specifically alleged to have created and used the alias “Sandra Lin” in furtherance of these crimes. From May through June of 2017, Peter is alleged to have communicated with an FBI agent acting in an undercover capacity to receive the proceeds of fraud. Along with his coconspirators over the life of the conspiracy, the defendant is believed to have caused millions of dollars in losses to victims across the globe.

Seven other individuals have pleaded guilty to being involved in these schemes. Benard E. Okorhi, 41, was extradited in March 2020 from Canada, and is detained pending trial. Two others, Olufalojimi Abegunde, 33, and Javier Luis Ramos-Alonso, 30, were convicted in March after a seven-day trial in the U.S. District Court for the Western District of Tennessee.