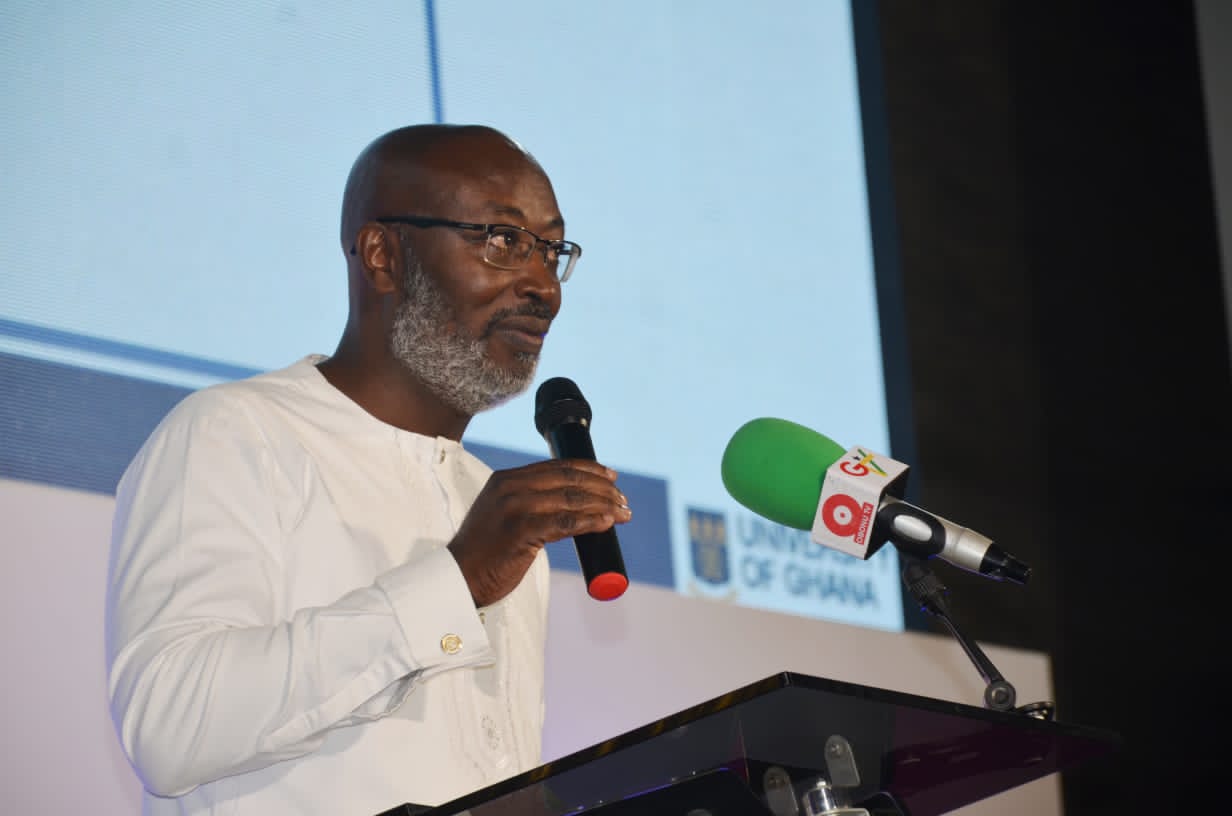 The University of Ghana has launched an initiative to combat sickle cell and childhood cancers in the country.

The initiative followed a $3 million fund secured from the National Institute of Health (NIH) of the United States of America.

Dubbed “Ghanaian Genome (GhGenome) Project”, the initiative will focus on early detection of the diseases to enhance their treatment.

It will involve building the capacity of health professionals in genetic medicine across the country.

With a target of affecting 1,000 children, GhGenome will also seek to shine a light on the root causes of rare diseases and developmental delays in children.

Other planned activities for the project include a nationwide public lecture series to create awareness of sickle cell diseases, childhood cancers and the prospects of the initiative.

This will be coupled with free genetic health screening for sickle cell conditions, breast and prostate cancers and developmental delays.

The launch was attended by the Vice-Chancellor of the university, Prof. Nana Aba Appiah Amfo; the Divisional Head Chief of Okyeman Gyaasehene and Kwabenghene, Daasebre Anyimadu Kantamanto II, who represented the Okyenhene, Osagyefuo Amoatia Ofori Panin, the patron of the project; some traditional rulers of the Ga State, heads of various institutions of the university, students and captains of industry, among others.

In line with objectives

Prof. Amfo said the components of the project were in line with the key strategic objectives she had outlined for the university, which included the conduct of impactful research for the benefit of the country and the world.

“This work will be transformative not only in Ghana but on the African continent as it would be among the fi rst population sequencing in this part of the world,” she added.

Daasebre Kantamanto, who launched the project, commended the university for its efforts in leading the country to join the human genetics revolution via the launch.

He added that it would enable Ghanaians to become more intimate with their genetics and understand its impacts on all aspects of their lives.

In a brief lecture, the Lead Director of the project, Prof. Fiifi Ofori-Acquah, said despite the fact that Ghanaians knew more of their genetics than they received credit for, there were other genetically inherited traits that brought sadness to many people.

He added that the burden of undiagnosed diseases and very low genetic information had led many people to jump to conclusions.

Prof. Ofori-Acquah said in the face of those challenges, “it is the duty of Ghanaians to decode and unravel their DNA”.