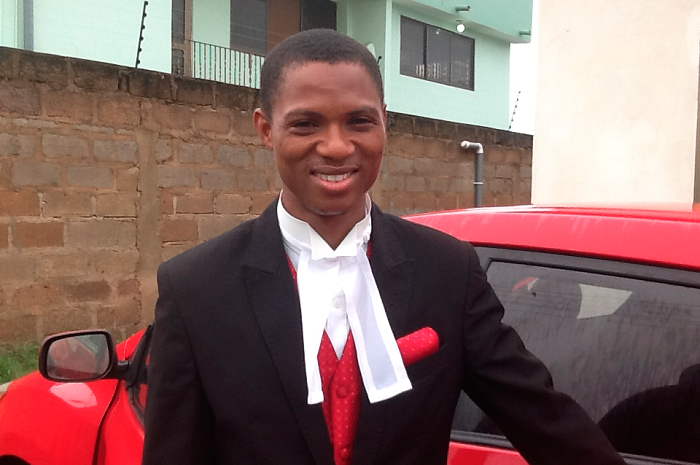 The Court of Appeal will, on July 26, 2017, decide whether or not to halt the three-year suspension imposed on Lawyer Francis Xavier Sosu by the General Legal Council (GLC), pending the determination of an appeal challenging the suspension.

Mr Sosu’s legal team Tuesday moved a motion at the court for a stay of execution of the GLC’s decision to suspend the legal practitioner until his appeal was determined.

The GLC, on June 1, 2017, suspended Mr Sosu after it found him guilty of overcharging a client and also violating the legal profession’s code of conduct rule that prevents lawyers from advertising their services.

He has since filed an appeal, describing his suspension as a “substantial miscarriage of justice’’ and also a violation of Article 19 (1) of the 1992 Constitution.

Also, he is of the view that the suspension imposed on him is “harsh and excessive’’.

The legal practitioner is, therefore, seeking an order from the Court of Appeal dismissing his suspension.

Making a case for the stay of execution at the court, counsel for Mr Sosu, Mr Samuel Cudjoe, argued that the appeal had a great chance of succeeding and, therefore, it was in the interest of justice for his client’s suspension to be halted until the appeal was determined.

He prayed the court, presided over by a single justice, Mr Justice Henry Anthony Kwofie, to consider the fact that if his client’s appeal succeeded and the stay of execution had not been granted, he would have “lost something great’’.

“Exercise your discretion and grant the stay of execution. Apart from law, the applicant has no other profession,’’ he pleaded.

Mr Cudjoe further argued that there were no rules that constituted the “grave misconduct’’ which the GLC attributed to his client for the overestimation of legal fees.

“Rules have been made with regard to professional misconduct in the Legal Profession Act, 1960 (Act 32) but not grave misconduct. The charge was, therefore, not properly laid,” he added.

Counsel also contended that per Section 29 of Act 32, the punishment for overestimation of legal fees was a refund of the fees and a fine of twice the amount charged and not a suspension.

In his response, the lawyer for the GLC, Mr Kizito Beyuo, opposed the application for stay of execution, describing it as “incompetent’’.

According to him, Mr Sosu, for filing the appeal in the first instance at the Court of Appeal, had failed to properly invoke the jurisdiction of the court.

The right practice, he said, was for the suspended lawyer to have filed the appeal at the GLC, since its Disciplinary Committee was a quasi-judicial body and if he was not satisfied, before moving to the Court of Appeal.