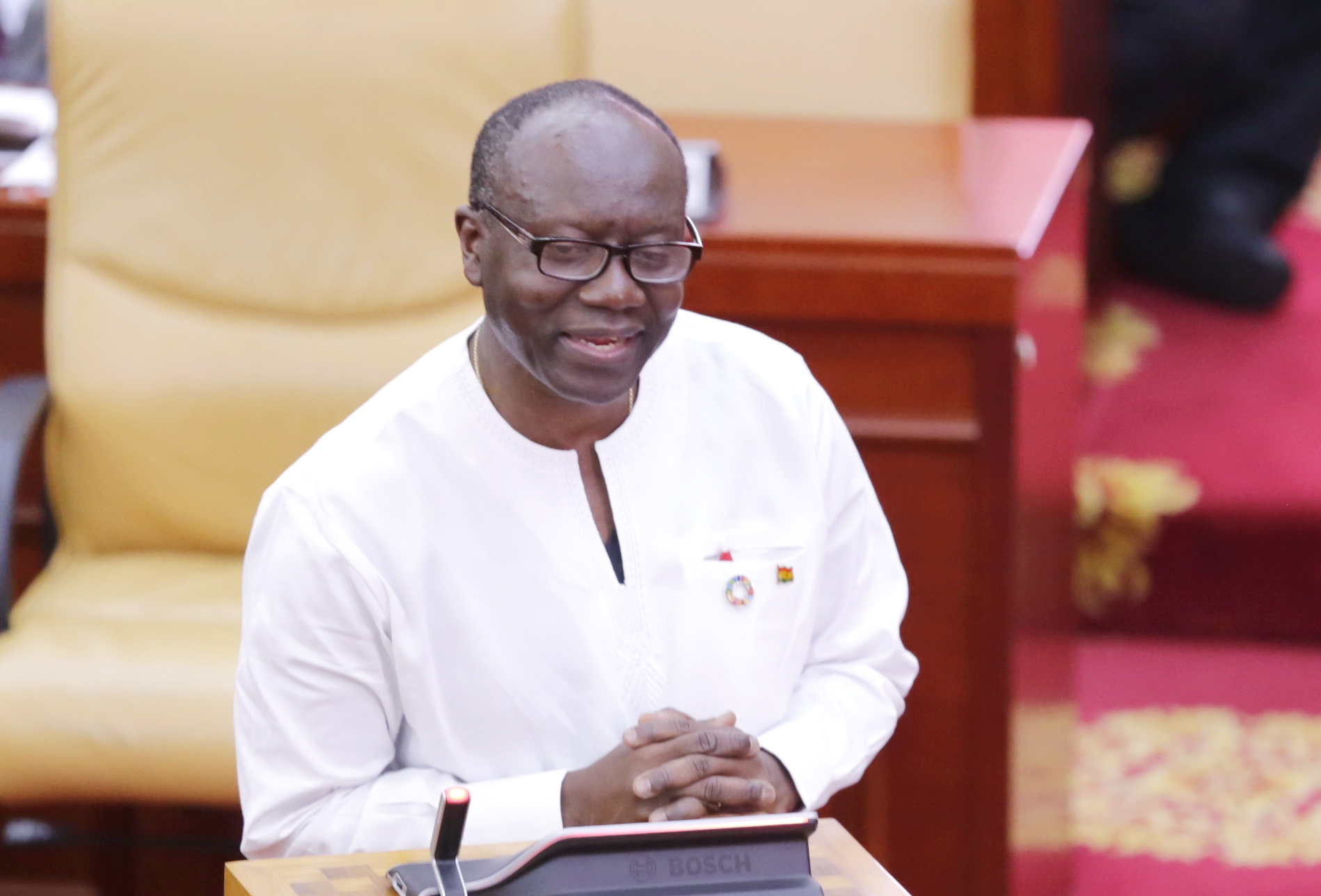 The Minister of Finance, Ken Ofori-Atta, has confirmed that the country lost about GH¢27 billion to tax exemptions granted some businesses between 2008 and 2020.

The amount translates to about GH¢2.2 billion surrendered in tax waivers each year for the 12-year period.

Addressing Parliament last Friday, the Finance Minister also said since 2008, it was only in 2020 that the lost revenue declined to about GH¢1.8 billion.

“It is true, as Ranking Member mentioned, that some GH¢27 billion had been lost to tax exemptions.

“This brings into focus the need for all of us to protect the public purse. That is an important social re-engineering for us, as we lose revenue on many fronts,” he said.

“However, for this year, Ghana will likely make some savings of GH¢460 million on tax exemptions,” Mr Ofori-Atta added.

The minister gave the confirmation after a Deputy Minister of Finance, Abena Osei-Asare, had moved a motion for the second reading of the Tax Exemptions Bill, 2020.

The bill, which was considered under a certificate of urgency by the Finance Committee, when passed, will set clear eligibility criteria for tax exemptions and provide for the monitoring, evaluation and enforcement of exemptions.

It will also provide a regulatory regime for monitoring tax exemptions to ensure that exemptions granted are used for the intended purposes, as well curtail the abuse of the existing exemption regime.

The Ranking Member on the Finance Committee, Dr Cassiel Ato Forson, supported the motion, but expressed worry over the fact that the country’s tax exemption regime had been “abused, was too generous and had never been regulated over the years”.

As a result, he said, the country had lost so much revenue, and that the time had come for Parliament to regulate the extent to which it could grant tax exemptions.

He told the House that during the consideration of the bill by the committee, he had privately asked Ghana Revenue Authority (GRA) officials to compile for him the tax exemptions that the country had granted from 2008 to date to aid the committee with information on how much the tax exemption regime had cost the nation.

“Mr Speaker, to my surprise, I realised that from 2008 to date, provisional data from the GRA say that Ghana had granted tax exemptions to the tune of around GH¢27 billion.

“It is provisional in the sense that even though the GRA will be in a position to account accurately for customs taxes that we grant tax exemptions, it will be difficult for it to give accurate accounting of indirect taxes and direct taxes,” Dr Forson said.

“We were told that during the period, for customs taxes alone, we granted tax exemptions of GH¢15.5 billion,” he added.

The National Democratic Congress (NDC) MP for Ajumako-Enyan-Essiam also told the House that Parliament granted indirect tax exemptions of GH¢6.1 billion and GH¢1.7 billion for direct taxes during the period.

“Mr Speaker, when I asked how come direct and indirect taxes were quite low, the GRA officials said they did not have a regime to be able to capture in full the entire tax exemptions that they had granted.

“This is why I believe the time has come for us to address the issue of tax exemptions,” Dr Forson stated.

Contributing to the discussion, the Majority Leader, Osei Kyei-Mensah-Bonsu, said if the GH¢27 billion the country granted in taxes forfeiture was dollar-rated from 2008 till date, Ghana would have lost not less than GH¢50 billion.

“If we had that amount today, Mr Speaker, even a third of it, we would not be talking about re-engagement with the International Monetary Fund (IMF), and so it is important that we put our House in order,” he said.

Touching on the impact those tax waivers had on the economy, Mr Kyei-Mensah-Bonsu said when Parliament made tax exemption referrals to the Finance Committee, the committee must report to the House on how such facilities impacted the economy.

“The committee has never done that and it is the reason we are proposing in the new Standing Order a new committee on the economy that will deal with such matters,” he said.