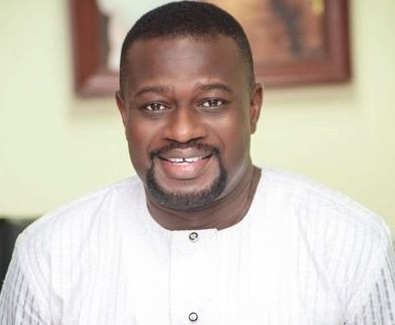 The Majority Chief Whip, Frank Annoh-Dompreh, has urged the executive arm of government to take drastic measures to ensure that prices of goods and services are reduced to reflect the gains made by the Ghana Cedi against the US dollar.

"Forex is favourable yet prices are high. Although we do not operate under control price, something must be done about it.

"The cedi was down almost 48 per cent against the dollar from its initial position early this year. Presently, it has strengthened more than 23 per cent since the start of December after the latest IMF visit," he said on the floor of Parliament yesterday.

Mr Annor- Dompreh, who is also the New Patriotic Party (NPP) Member of Parliament (MP) for Nsawam-Adoagyiri in the Eastern Region, said while Ghana was currently experiencing a turnaround from the depreciation, the expected economic relief was not being felt by the ordinary Ghanaian since goods were still being sold at high prices.

"Mr Speaker, I make this submission urging the executive and its policymakers to take additional measures directed at restoring prices of food items and other goods,” he said.

But the National Democratic Congress (NDC) MP for North Tongu in the Volta Region, Samuel Okudzeto Ablakwa, said Ghana was not operating under price control and it would be wrong for government to take any action.

According to him, since Ghana was operating under market forces, prices should be determined at that level.

For his part, the NDC MP for Yapei Kusawgu in the Savannah Region, John Abdulai Jinapor, who gave a full lecture on the current state of the economy, said these were early days yet to call for reduction because inflation was still high.

Contributions by the NDC MP for South Dayi in the Volta Region, Rockson-Nelson Etse Kwami Dafeamekpor, and the Minority Leader Haruna Iddrisu, all opined the fact that it was not feasible.

Mr Iddrisu, who is also the NDC MP for Tamale South in the Northern Region, called for a total ban on the importation of rice as done by Nigeria and shut the country's borders to that effect.

He said it was a double standard for the Majority to hail the IMF as a result of the appreciation of the cedi when indeed it had earlier kicked against it.

However, the NPP MP for Obuasi West, Kweku Kwarteng, said it was important for the Minority to urge the traders not to profiteer but rather reduce prices of goods and services to reflect the current state of the cedi.