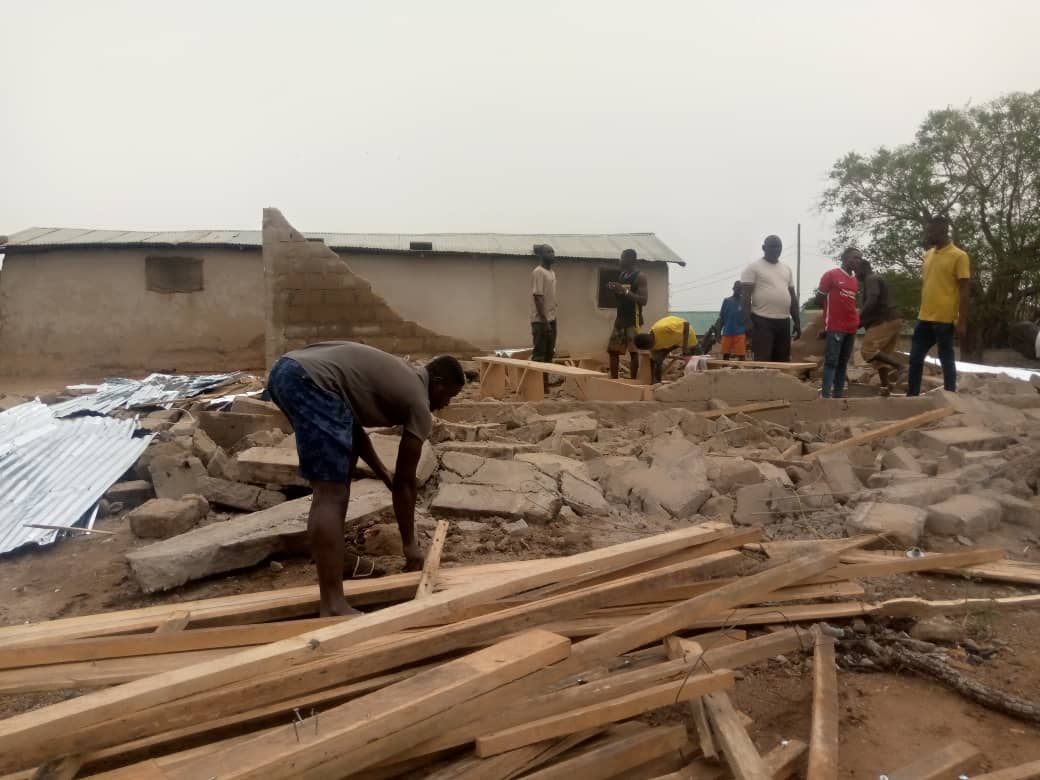 Two people have been injured with many others rendered homeless after a rainstorm at Janga in the West Mamprusi Municipality of the North East Region.

The injured persons are currently receiving treatment at the Janga Polyclinic.

The rainstorm which occurred last Sunday destroyed more than 50 houses, stores, school buildings, mosques among others, according to officials.

The victims, including a 95-year-old woman are stranded.

Checks by Graphic Online indicate some of the victims were currently perching with family and friends while others were have sought refuge in church buildings. 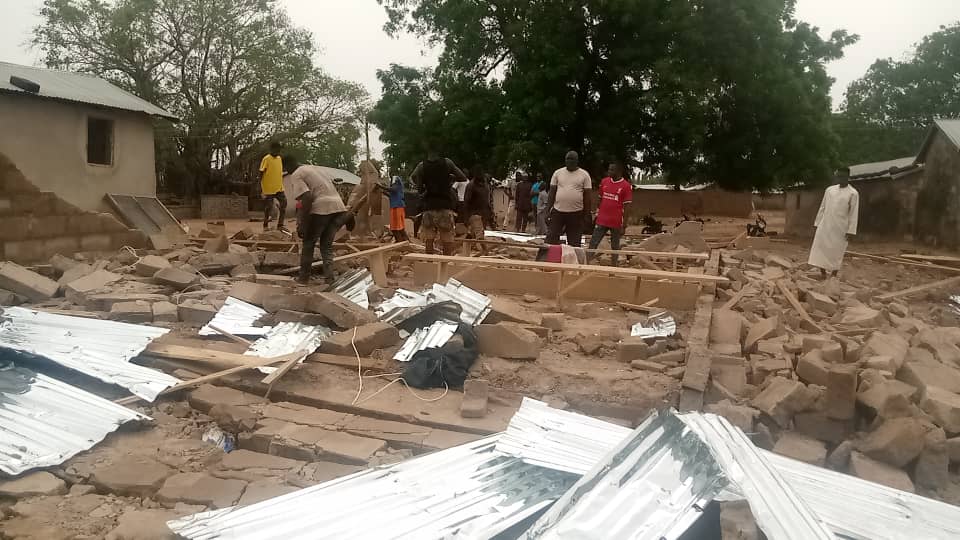 Some of the victims who spoke to Graphic Online said they have lost virtually all their belongings to the disaster and were now surviving on the benevolence of family and friends.

“We are living in someone’s house because all our things have been destroyed. We don’t know what to do now, so we are appealing to the government and the public to come to our aid” Ayisha Salifu, a victim appealed.

Another victim, Fuseini Rahaman also appealed for the National Disaster Management Organisation (NADMO) and other benevolent organisations to come to their aid with some support for them to rebuild. 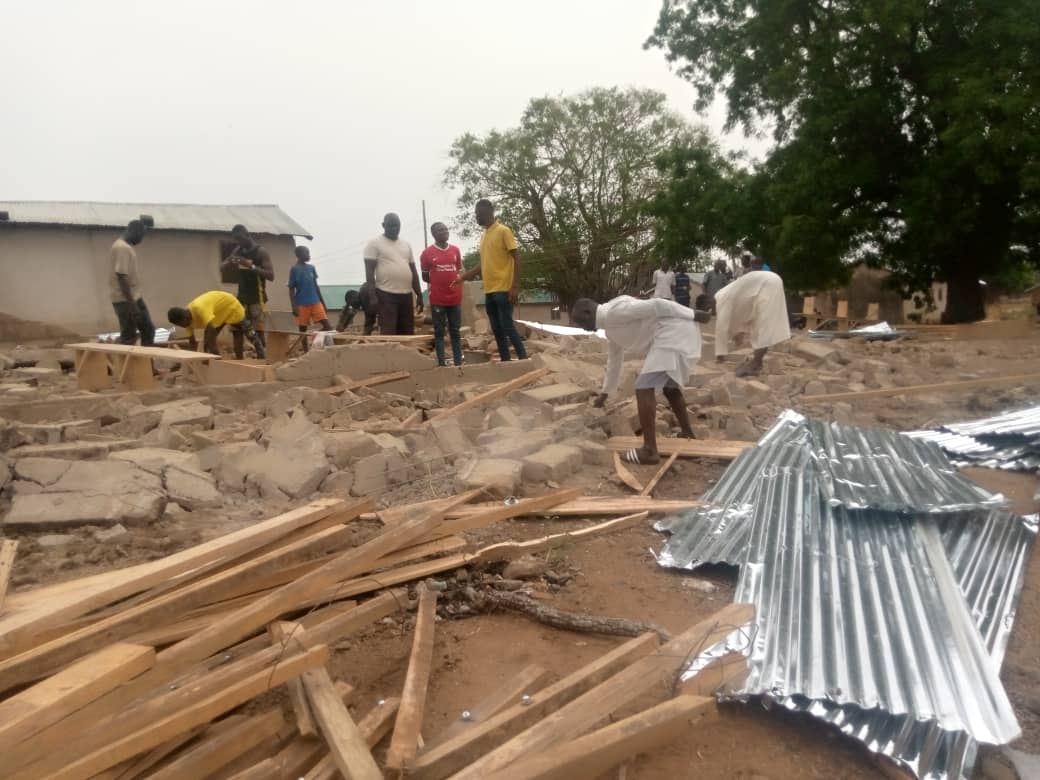 When contacted, the Assemblyman for the area, Mr Ben Yakubu said the extent of havoc caused by the rainstorm was severe which needed urgent attention.

“In fact, the damage caused by the disaster is not small because most of the houses and structures have been destroyed beyond repairs. So we need support to rebuild those houses” he said.

Meanwhile, officials of the National Disaster Management Organisation (NADMO) in the municipality have since visited the community to assess the extent of damage. 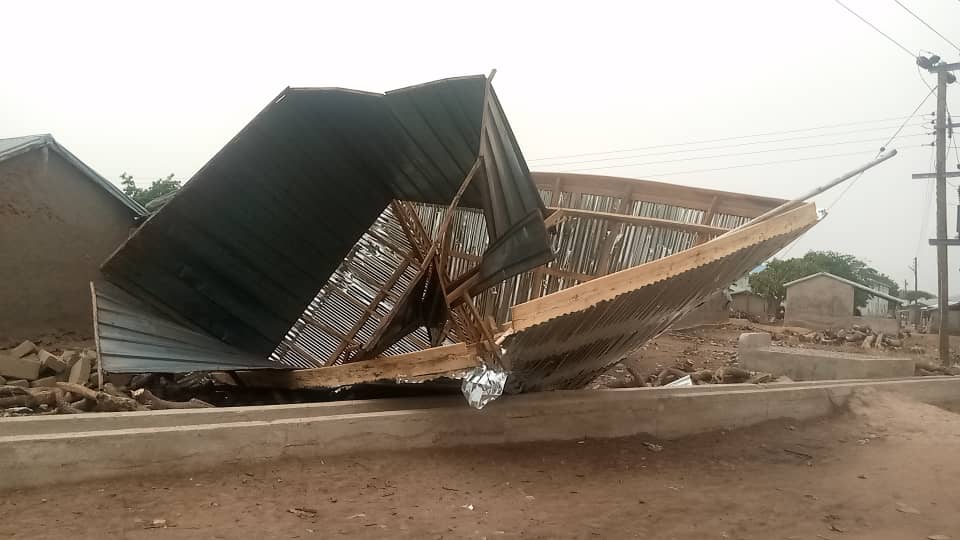 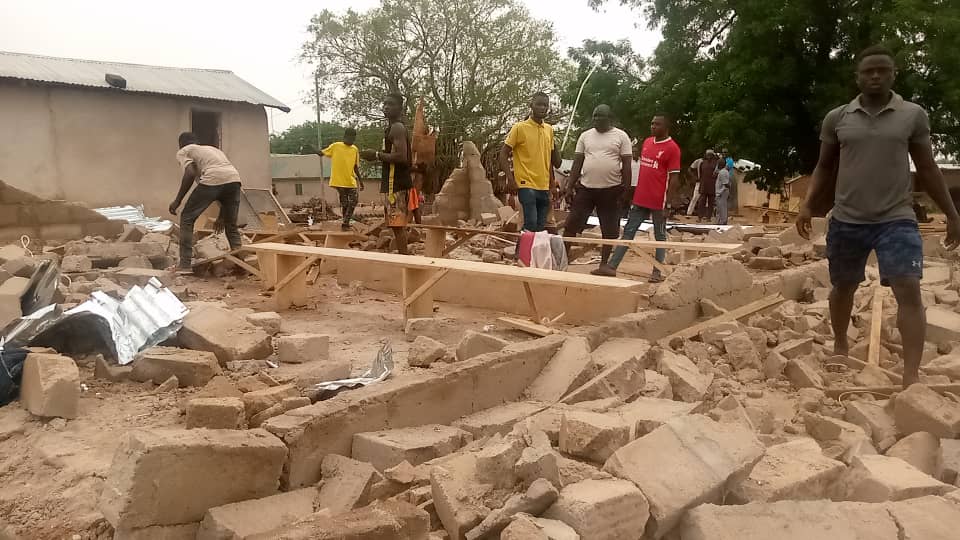