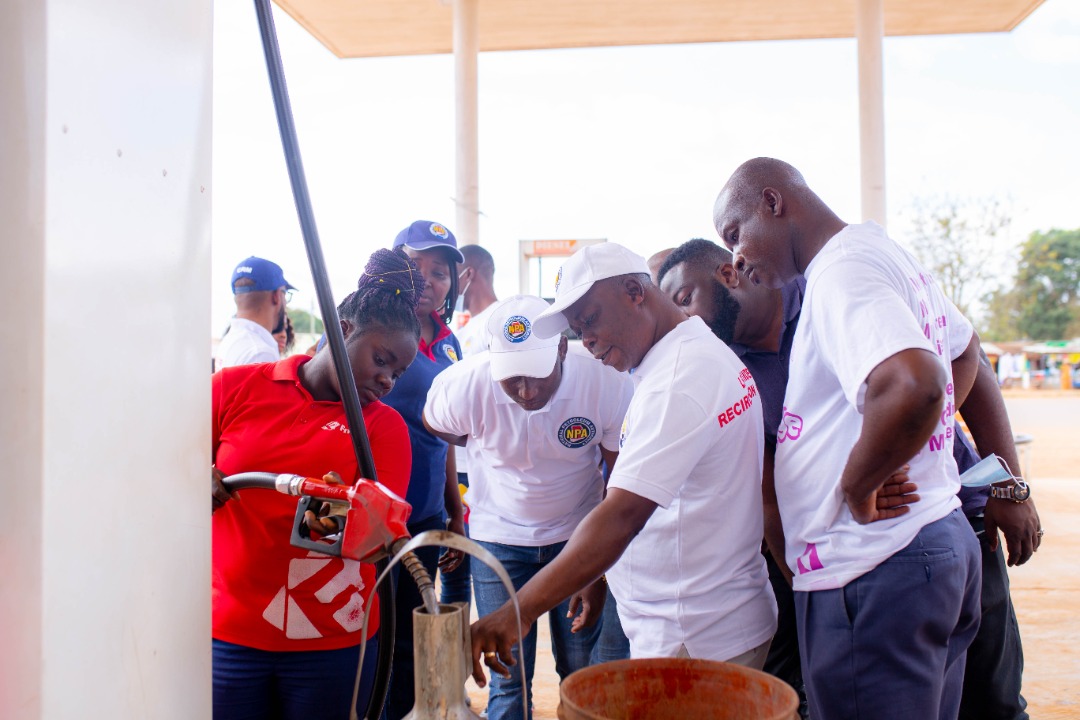 The National Petroleum Authority (NPA) has locked 13 nozzles of three filling stations in the Bono Region for cheating consumers (under delivery).

The stations are Frimps at Penkwase, Eusbett Goil and Engen, all in Sunyani, the Bono Regional capital.

In the case of Frimps, all the seven nozzles functioning at the time of the visit were under delivering (short-changing).

The exercise jointly undertaken by the Bono Regional Office and the Consumer Services and Security and Intelligence directorate, observed that some of the nozzles were over delivering, hence drew the attention of the managers of the stations.

The team, led by the Consumer Services Manager of the NPA, Eunice Budu Nyarko, and the Bono Regional Manager of the authority, Kwadwo Odarno Appiah, also observed that one of the nozzles had a wrong colour code, that is super nozzle had a black coat instead of red. 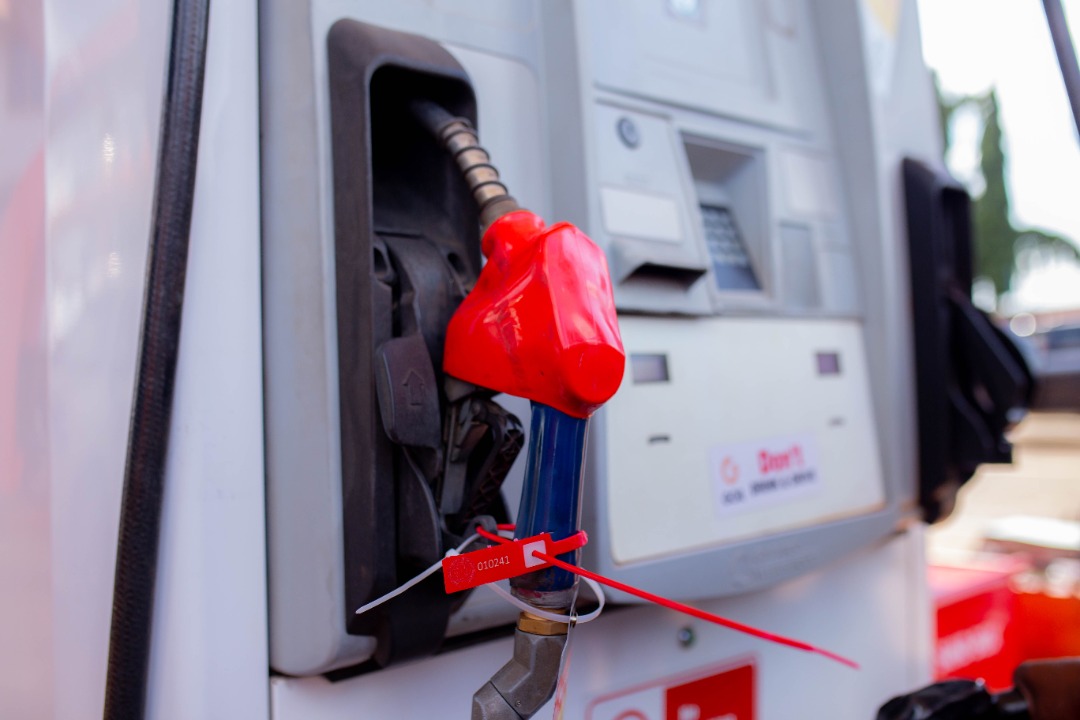 The random exercise was undertaken after the team sensitised commercial drivers and traders at the Nana Bosoma market, popularly known as Wednesday Market in the Sunyani municipality.

Mr Appiah said the defaulting fuel stations were going to be sanctioned.

The authority would require a report on investigations carried out by the stations as to what caused the anomalies of the nozzles.

The NPA officials also seized two ramps and cautioned fuel stations to desist from the practice of using ramps and shaking vehicles during filling. 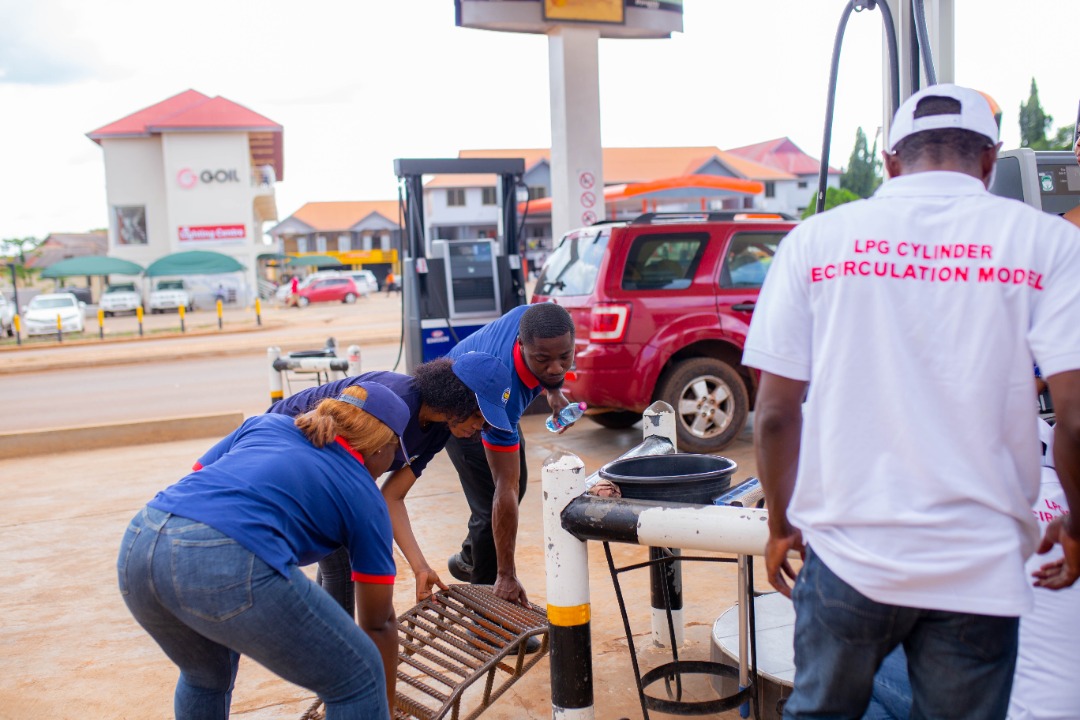 Mr Appiah added that the practice was unsafe and could cause unwarranted sparks and fire. "The NPA will not hesitate to lock stations caught using ramps temporarily", he stressed. 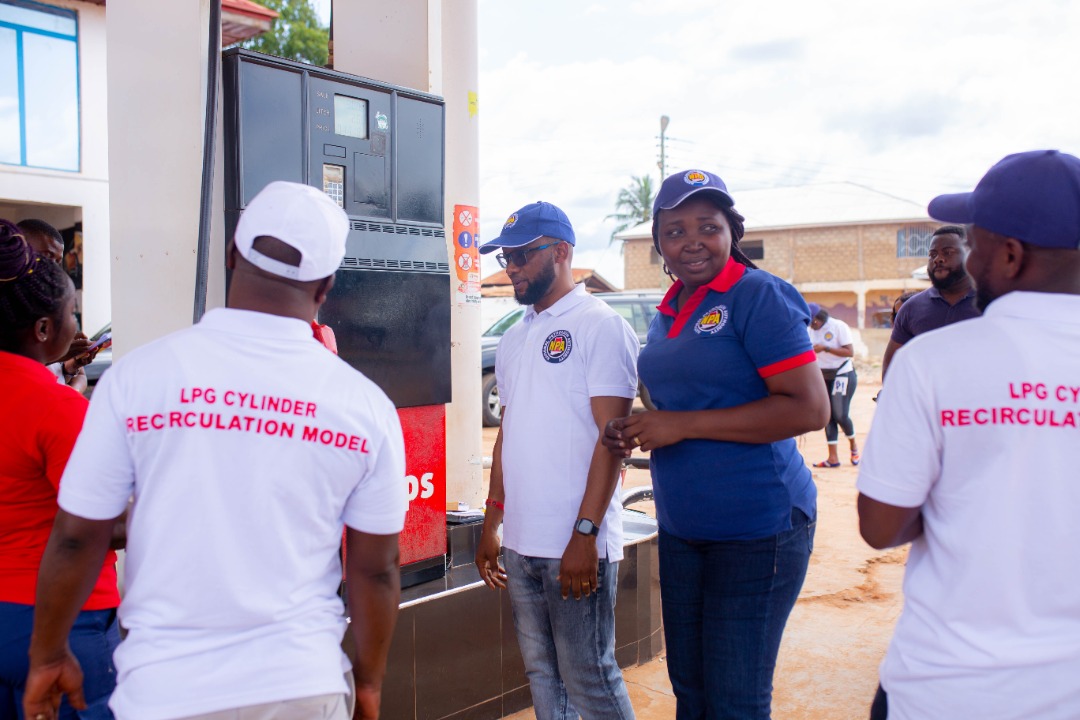