Nduom wins again as Birim Group loses appeal in US 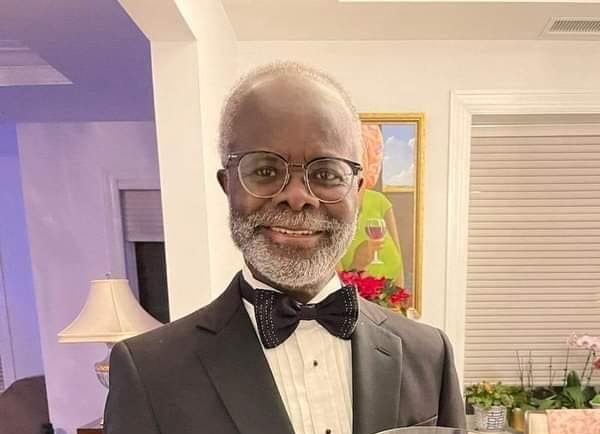 A US Federal Court has dismissed an appeal filed by Birim Group against Dr Papa Kwesi Nduom and 18 others.

The Birim Group, an equity fund and securities investment company based in the United States, filed the appeal after a legal action against Dr Nduom and 18 others, including his immediate family over an alleged money laundering and financial fraud, was dismissed by the court in November last year.

“For these reasons, Plaintiff’s motion for leave to amend its complaint, R. 26, is denied. Except as otherwise stated in the Court’s prior order, dismissal of all claims is without prejudice to refile in an appropriate forum. Civil case terminated,” the judge noted.

It would be recalled that the Court on November 23, 2021, dismissed Birim Group’s complaint in full, finding that it had not alleged a domestic injury necessary under Racketeer Influenced and Corrupt Organizations (RICO) and had failed to state a claim under most of its common-law theories. The Court further held that any remaining claims against the Ghanaian institutions were properly dismissed under forum non conveniens.

Birim, the California Limited Liability Company, whose sole member was the lawyer who filed the complaint, purchased $52,219 and $30,000 claims against companies in Ghana from two citizens of its citizens – Ms. Sekyere and Mr. Barimah.

Although neither GN Bank, Dr. Nduom nor any of the GN Bank directors were alleged to have themselves taken any action against these Ghanaian citizens, the complaint named each of them as defendants based on vague allegations of a vast international conspiracy for which the court found no supporting facts had been alleged.