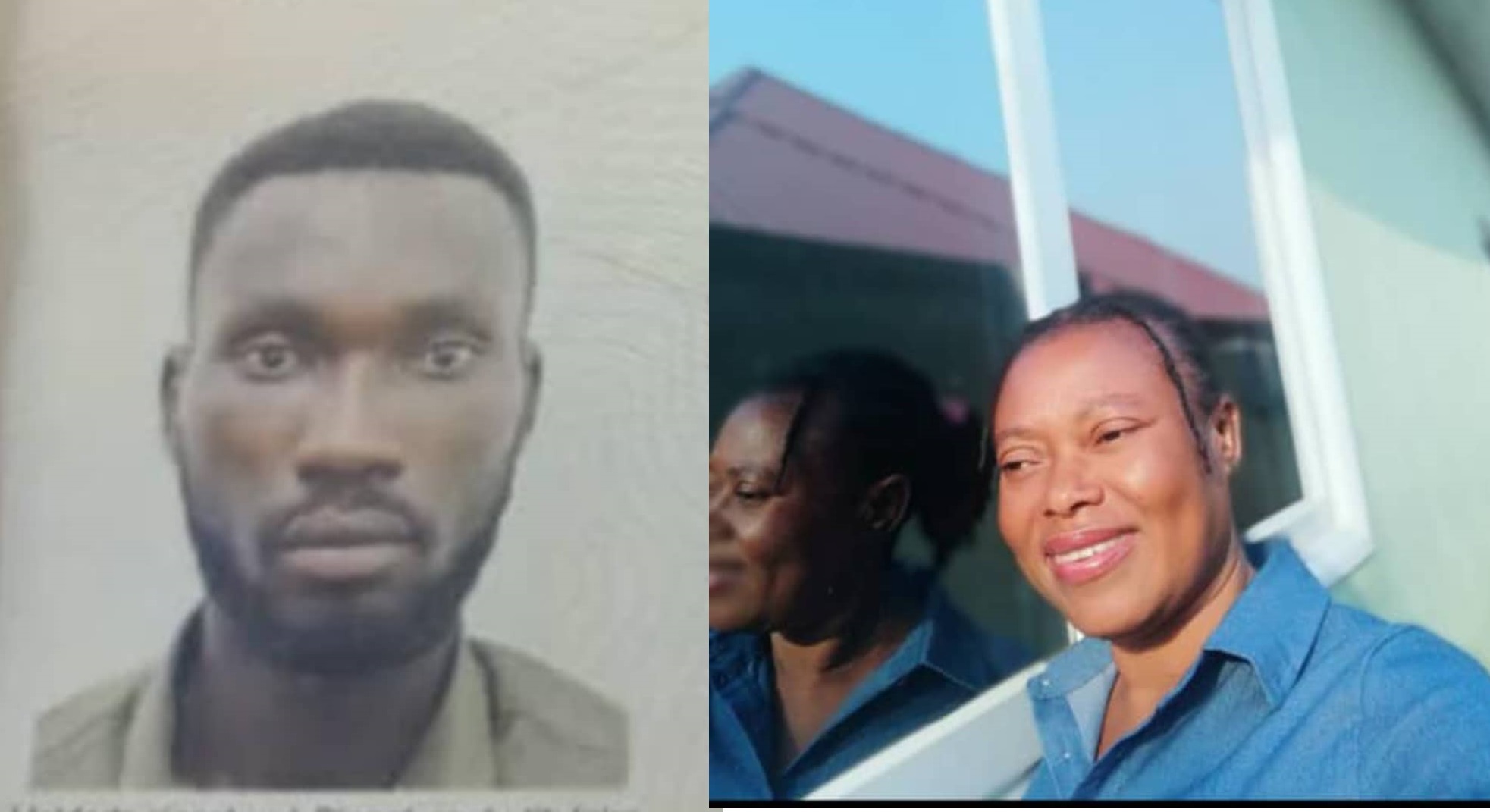 A mother and her son were last Saturday discovered dead in their three bedroom apartment at Gomoa Nyame Nadom in the Gomoa East District of the Central Region.

The two - Josephine Sarpong, 48 and her son, Alexander Ofori, 28, were found after neighbours smelled a stench coming from their home.

They reported the matter to the police for the doors to be forced opened.

The police found their decomposing bodies in the room.

An uncle to the late Sarpong, Ben Okine, who confirmed the incident to Graphic Online, said the family was yet to come to terms with the death.

The bodies have been deposited at the morgue.