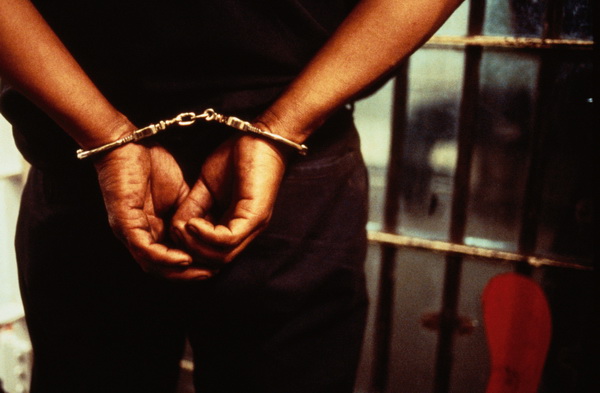 A staff of the Ministry of Lands and Natural Resources, Gabriel Sarpong, has been arrested for allegedly extorting over GH¢200,000 from illegal miners to aid them to carry out illegal mining activities.

Mr Sarpong was arrested last Tuesday upon the instruction of the Deputy Minister of Lands and Natural Resources in charge of Mines, George Mireku Duker.

The Deputy Minister, who made this known to the Daily Graphic, said Mr Sarpong had been handed over to the ministries police after he allegedly confessed to extorting the money.

Giving details about the circumstances surrounding the arrest, Mr Duker said the suspect had used his name (deputy minister) to extort money from the galamsey operators for about a year now, but was picked up upon a tip-off.

“He used my name to extort money and represented himself as Mireku Duker. He even called police officers introducing himself as the Deputy Minister of Lands and Natural Resources. He took documents from some of the people and promised to work on them for them,” Mr Duker added.

Asked how long Mr Sarpong had been engaged in that act, Mr Duker said “he has been doing that for the past one year, but his cup is full now.”

“People use our names to defraud others and this case will be used to serve as a deterrent to others who think they can hide behind the Ministry and aid illegal mining activities,” he stressed.

Mr Duker said the Ministry of Lands and Natural Resources would ensure that the suspect faced the law.

“The police will put him before court tomorrow,” he stated.

Dr Duker added: “I have been going around and appealing to people to help protect our water bodies and I will not allow this to happen. He will be put before court tomorrow.”