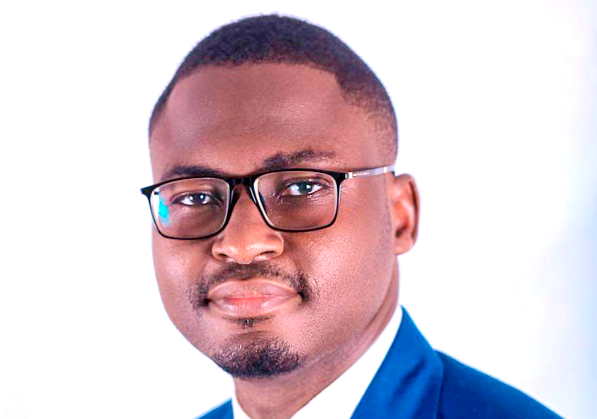 A kidney care specialist and advocate, Dr Elliot Koranteng Tannor, has raised the red flags that kidney diseases are on the rise.

Dr Tannor, who is also a Nephrologist at the Komfo Anokye Teaching Hospital (KATH), in Kumasi, said KATH was currently diagnosing more than 70 patients a week.

That rate, he said, was frightening and should be of concern to all stakeholders.

“Here in Komfo Anokye hospital, we have two days of clinic for kidney-related diseases and each day we diagnose about 30 to 35 patients. So, we are talking about 60 or more per week. And this is outpatient department (OPD) basis,” Dr Tannor stated in an interview with Daily Graphic.

He also noted that the number of patients with worse conditions and needing dialysis had also gone up. “On admission, those whose conditions are bad, and need dialysis, we have nothing less than three or four, I am being charitable with the numbers because sometimes we have more. So probably in a week, we can have about 30 of such cases,” Dr Tannor said.

The kidney care advocate added that factors such as chronic use of some painkillers, consumption of slim teas, herbal medications, predisposition to infections such as HIV, hepatitis B were causes of kidney diseases.

“People have been taking a lot of painkillers, the chronic use of it, bleaching or some herbal medications and indeed with some toxins, slim tea etc. So let us be careful with anything at all that we take into the body which might end up coming out of the body through the urine,” Dr Tannor said.

“We don’t need to get ill before we go on health care. Run some tests, see how your sugar level is doing, blood pressure, check your weight, obesity is also a cause of kidney diseases,” he said.

On how the country is doing in terms of awareness creation about kidney diseases, he said it was terrible.

“We are terrible, it could be better, the media are also needed in this fight. How I wish that some minister or celebrity would be interested in this and help with awareness,” he said.

Dr Tannor said a deliberate effort should be put into educating the populace about the disease.

“For me, it’s a big conversation, we are not speaking enough about kidney disease. It is only when we hear that one celebrity or somebody is in dire need of funds, then we pay attention to that side,” he noted.

Dr Tannor also noted that he was doing the little he could to create awareness.

“I take particular interest in this education. I take advantage to talk to people, churches, communities, institutions. I have actually raised a couple of volunteers that I train. I’ve also written books about prevention that everybody can read,” he added.

The nephrologist stated that if prevention was taken seriously, only a few people would get diagnosed and then the few could lobby the government to support them.