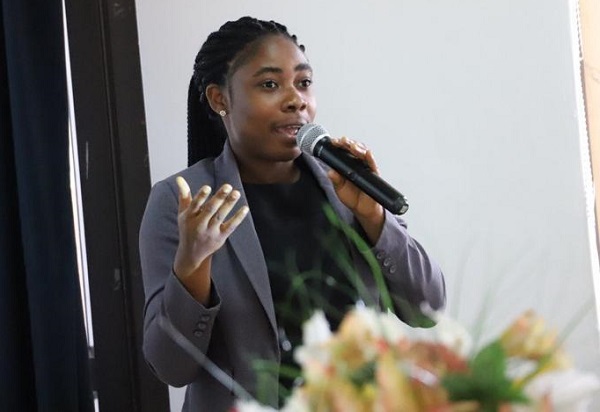 Increasing human activity and rainfall are projected to exacerbate severe flooding within the catchment area of the River Pra basin, a study on the waterbody has shown.

According to the research, conducted by Ms. Marian Amoakowaah Osei, a hydro-scientist at the Meteorology and Climate Science Unit, Department of Physics of the College of Science, KNUST, activities such as illegal mining without land reclamation and deforestation were contributing significantly to the prevailing threats.

High variability in the rainfall pattern is expected with more dry days in the basin, which has a total area of 23, 000 square kilometres.

The study, which spanned four years, also cited increasing settlement, land degradation, loss of arable farmlands, increasing land and water pollution as some of the key factors to be given the needed attention.

The research work, a project by the hydro-scientist, who is a Doctor of Philosophy (PhD) candidate, looked at the rainfall variability by assessing the continuous rainy and dry days.

It also assessed the atmospheric conditions responsible for rainfall at the Pra catchment over the last 40 years. 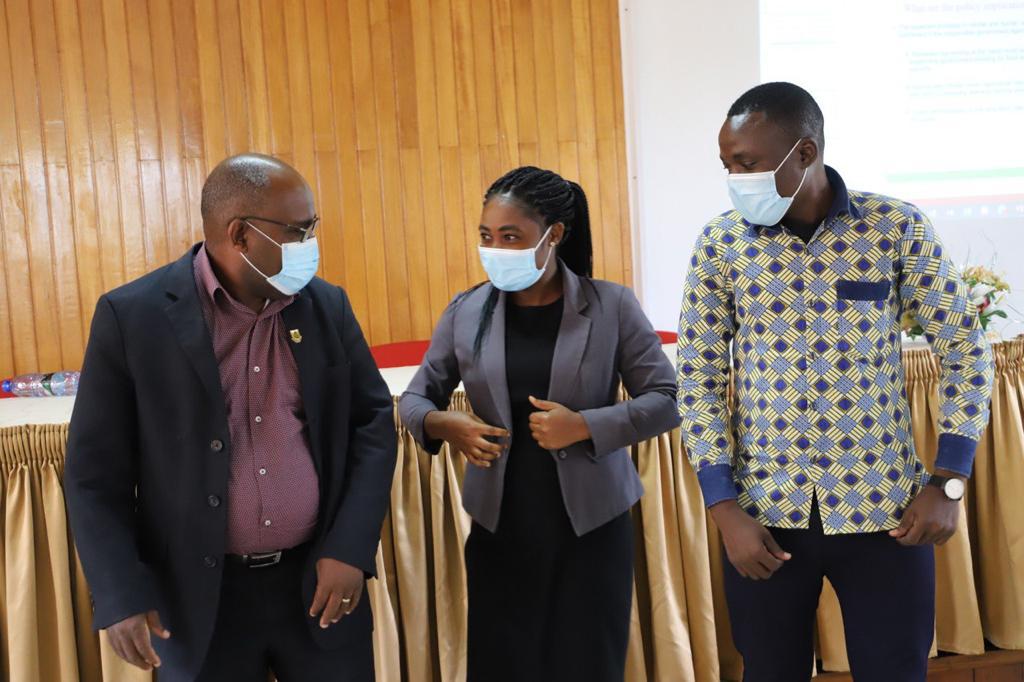 Presenting the findings of the study, which also involved other researchers including Professor Leonard Amekudzi, Provost of the College, and Dr. Emmanuel Quansah, micro-meteorologist, who is also the Coordinator of the Meteorology and Climate Science Unit, Ms. Amoakowaah Osei cautioned that the high cost of freshwater processing for human consumption was envisaged within the catchment.

This, according to her, was due to increasing pollution and sediment load.

It is estimated that about 7 million people live within the Pra River catchment area. 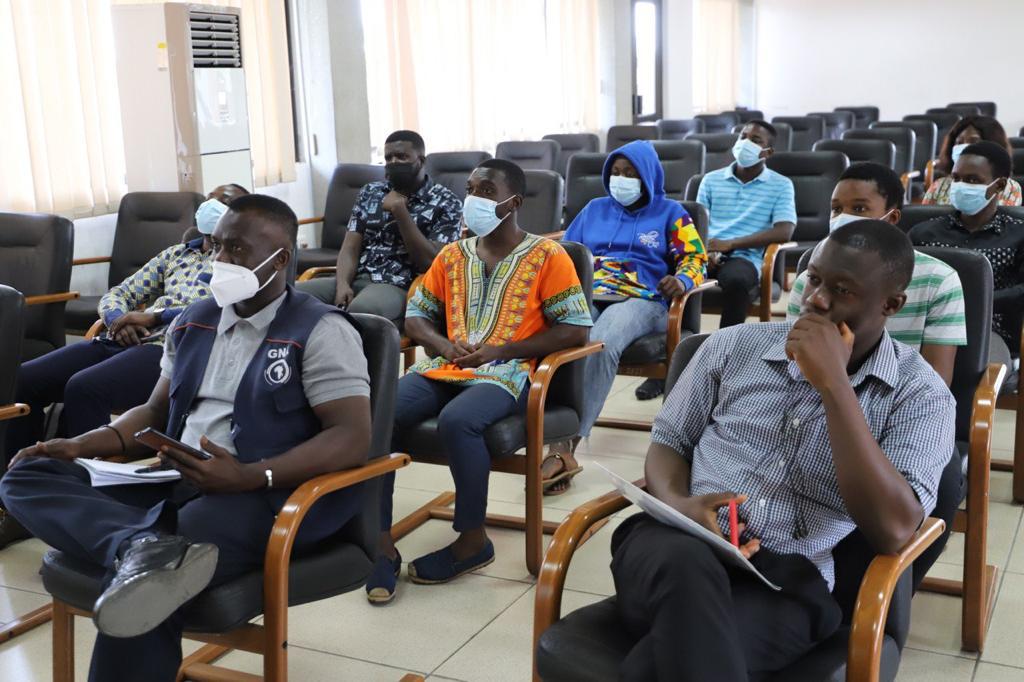 The study is recommending increased efforts in water resource management, and enforcement of strict laws, banning the dumping of refuse in drainage systems.

Additionally, bye-laws should be enacted with corresponding penalties to enforce compliance.

Ms. Amoakowaa Osei underscored the need for the construction of hydraulic structures such as dams and reservoirs, saying this was necessary to accommodate flooding events at the basin.

According to the study, frequent flooding was expected in the south of the Pra River basin, owing to the increasing flood volume of more than 3,500 cubic metres per annum.

Dr. Daniel Norris Bekoe, the University Relations Officer (URO), assured that the KNUST would deepen its engagement with the media in order to make known to the public its research work and findings seeking to address development challenges in the society.