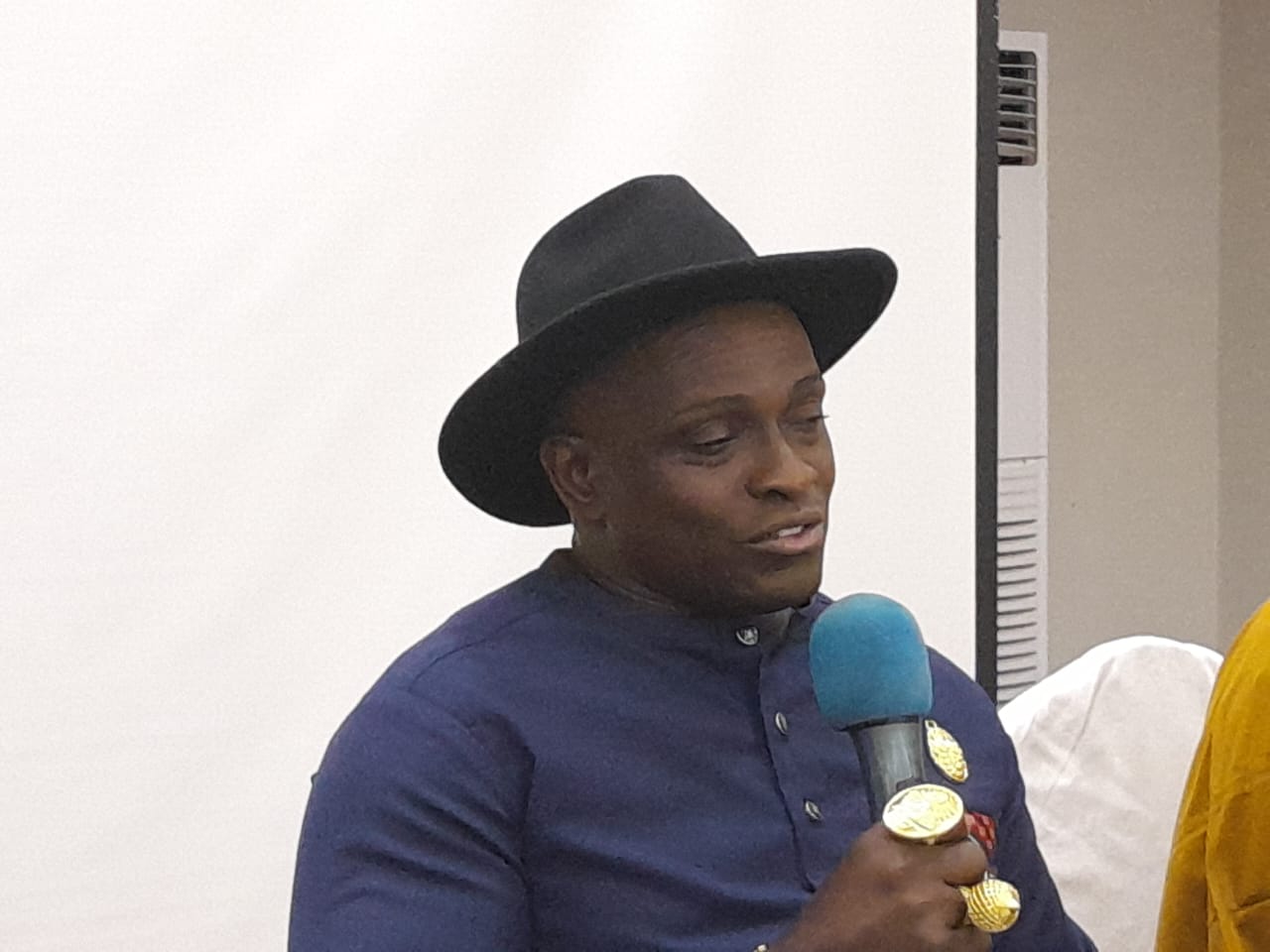 The Omanhene of the New Juaben Traditional Area, Daasebre Kwaku Boateng III has indicated his readiness to establish a rural bank and a senior high school for girls, all at Koforidua.

He said while the rural bank, which would be called the New Juaben Rural Bank would primarily offer soft loans to people within the area, the girls senior high school would offer an opportunity for girls to obtain senior high school education.

The Omanhene disclosed his intention at a dinner and awards night at Koforidua on Monday (December 26, 2022) as part of the Christmas festivities in the area.

The dinner was attended by a number of dignitaries such as the Eastern Regional Minister, Seth Kwame Acheampong, the Member of Parliament (MP) for New Juaben South, Michael Okyere Baafi, the Municipal Chief Executive (MCE) for New Juaben South, Isaac Appaw-Gyasi, Gabby Asare Otchere Darko, the Aburihene, Otoobour Djan Kwasi as well as other prominent citizens of the area.

The Omanhene said such establishments had become necessary because Koforidua, headquarters of the paramountcy as well as the Eastern Regional capital and the most populous in the region does not have a girls senior high school.

The already existing rural banks in the town, the Omanhene said have not been able to satisfy the needs of the numerous traders with loans.

The Omanhene explained that he had decided to establish the rural bank in view of the fact that many people within the paramountcy were in dire need of soft loans to establish micro businesses.

That, Daasebre Kwaku Boateng said would relieve the people from securing loans from money lenders and other sources with high interest rates that would not be in the interest of the people.

Communications strategist, Gabby Asare Otchere-Darko who was the chairman for the event commended the Omanhene for his initiative.

He said the bank should engage consultants to develop business plans for all those interested in acquiring loans for their businesses to enable them to succeed.

Mr Otchere-Darko urged New Juaben citizens both at home and ub the diaspora to support the Omanhene's transformation agenda.

The Eastern Regional Minister Seth Kwame Acheampong said the government had decided to partner the New Juaben Paramountcy to revive the Akwantukese Festival to be one of the best in the country.

The festival is celebrated at specific periods of the year to mark the migration of the people of New Juaben from Juaben in the Ashanti Region to their present abode at Koforidua in the Eastern Region.

Medals and trophies were also presented to winners of the Daasebre Table Tennis competition held on Thursday, December 22, at the forecourt of the Yiadom Hwedie Palace.

The New Juaben Table Tennis Club also presented a citation to Daasebre Kwaku Boateng for his commitment to developing the sport in Koforidua.