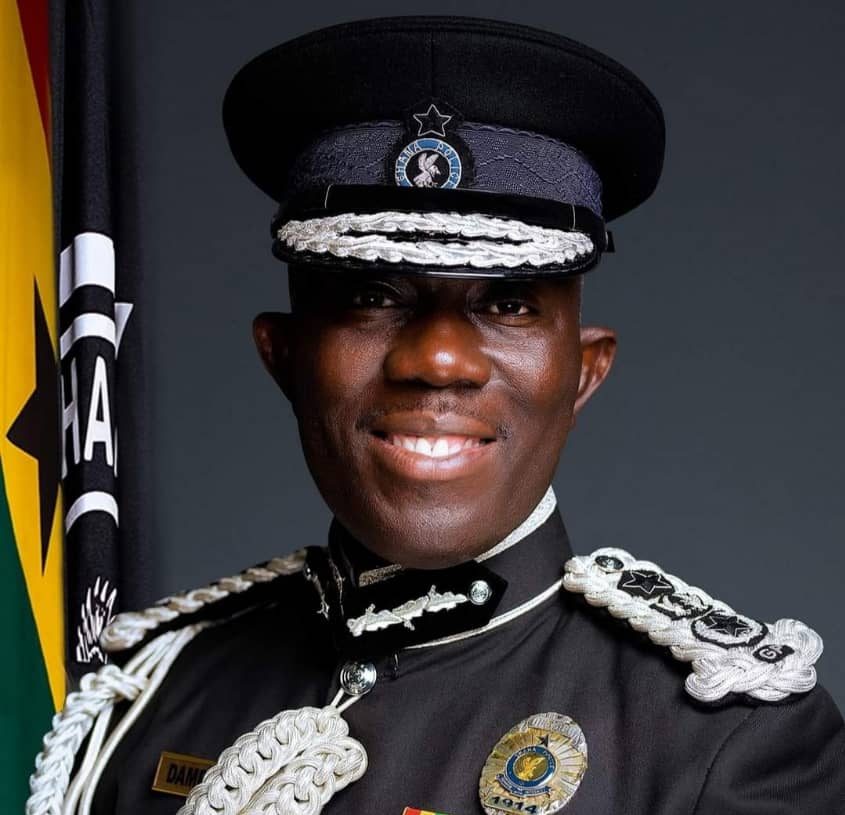 Until her new appointment, Grace Ansah-Akrofi was the Deputy Staff Staff Officer at the Police Headquarters.

She has on Thursday, June 2, 2022, issued a statement detailing the arrest of 25 suspects in Wa for attempting to forcibly release three suspects from police custody.

Graphic Online understands that the IGP has also directed all Public Affairs officers of the police, as well as regional commanders, to cease henceforth from granting interviews or issuing press releases on any matter to the media.

The directive is to remain in force until new guidelines and or templates are provided to guide the granting of interviews and press releases to the media. 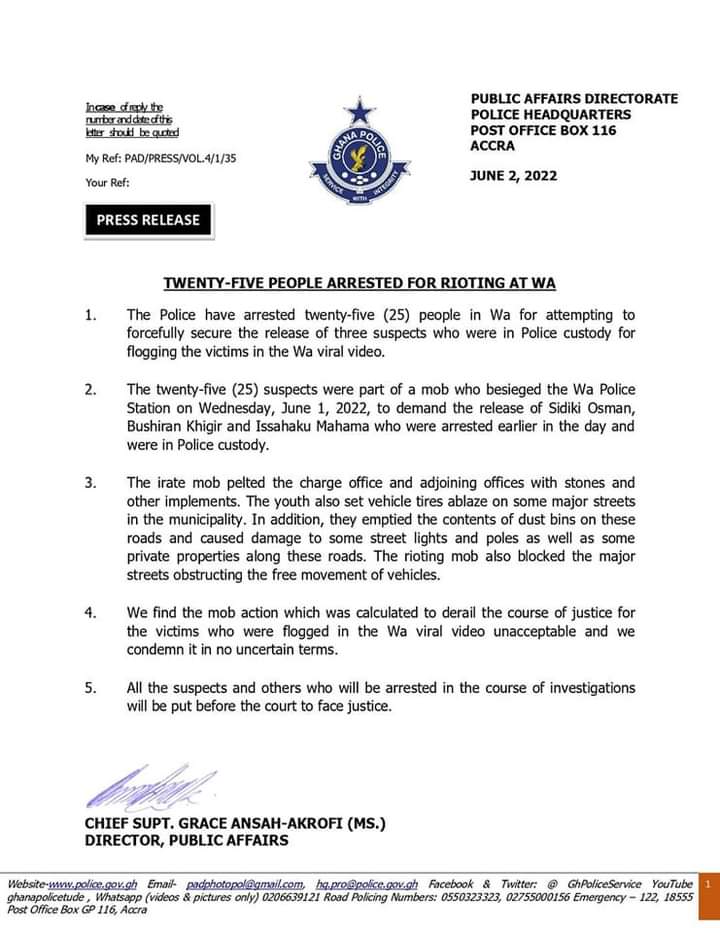