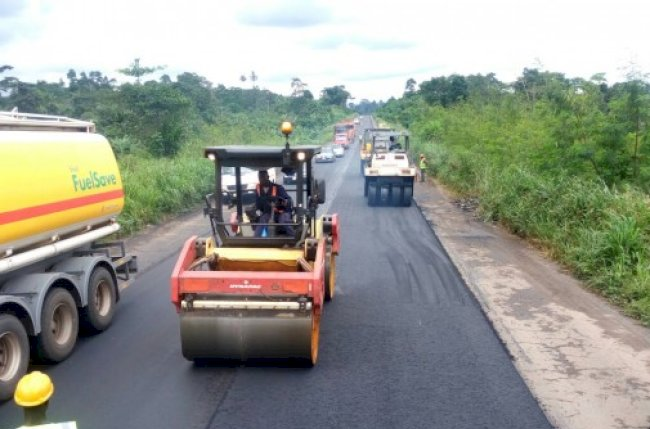 Asphalt overlay on deteriorating road surfaces has begun in some communities across the country.

The project, which started in July this year, is being executed by a number of contractors, many of them local companies, to rehabilitate the roads to give residential and commercial areas a facelift.

In Accra, where the bulk of work is centred, five local construction companies have been awarded separate contracts to rehabilitate the roads to give residential and commercial areas in Accra a facelift.

A Daily Graphic team that monitored the progress of overlay works on roads within the cities noticed that some suburbs had already been given a facelift through the ongoing road rehabilitation project.