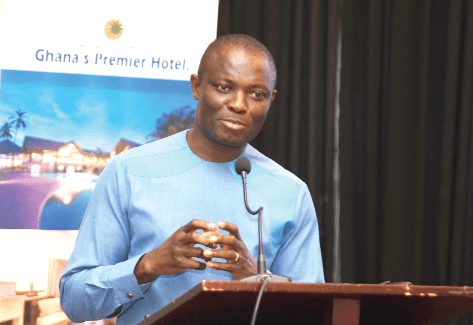 Parliament has given the Ministry of Finance the green light to grant “considerable” tax exemptions to private businesses that have been enrolled onto the government’s flagship programme, One-district, One-factory (1D1F), a Deputy Minister of Finance, Mr Kwaku Kwarteng, has said.

He has, therefore, urged companies that are into manufacturing activities, especially those operating in the countryside, to step forward to present their business plans to receive state support.

“We would like to relate to you and if you are comfortable in this programme, we will tell you what is required of you as a candidate and what incentives are open to you,” he stated.

Addressing a breakfast meeting of chief executive officers (CEOs) of businesses in Accra on Thursday, Mr Kwarteng said: “Even though we are granting general permission, Parliament requires us to bring each request to show the economics of the projects or investments that will come to them for exemption.”

The meeting, dubbed: “Ghana on the go”, allowed the captains of industry to assess the benefits and disadvantages of the Exemption Bill 2019, as well as make inputs into the bill.

The Ghana Investment Promotion Council (GIPC) organised the meeting as part of measures to sensitise businesses to the government’s tax reform agenda.

Mr Kwarteng said the government was considering priority sectors of the economy where it would want to partner the private sector to expand business activities to grow the economy.

To that effect, he said, the government was taking steps to clean up the “untidy areas” of the current tax regime and fortify existing GIPC tax exemptions and gave an assurance that the “Exemptions Bill, even if passed the way it was, would not automatically cancel exemptions that had been granted”.

“We are sensitive to the fact that if people procure resources and make investments on certain assumptions, it is important that the government be seen to be protecting those assumptions. So if we have signed an agreement with you, we do not intend to cancel it, even if that exemption will conflict with law. We will allow that agreement to run its full course.

“The tax reform will not operate in a way that will undermine the covenant that the government has already made with investors and we will protect you in that regard,” he assured the business community. 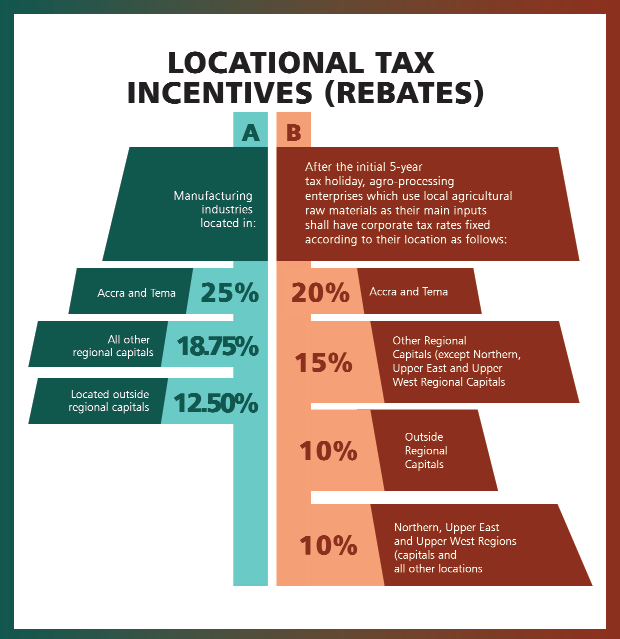 “While the government will be willing to forgo taxes for a period outside what is generally granted in law, business promoters must also be willing to tell the state what they are willing to give up in return.

“Are you willing to give up, say, 20 per cent shares in your business on the basis of the numbers, so that the government picks up shares and in return grant tax exemptions?” he asked.

He expressed the hope that investors would be willing to put forward such proposals before the government, saying: “You must be willing to give some stakes in your investment to the state in return for some exemptions.”

He advised businesses to support the country to generate enough revenue for national development, especially by paying their taxes.