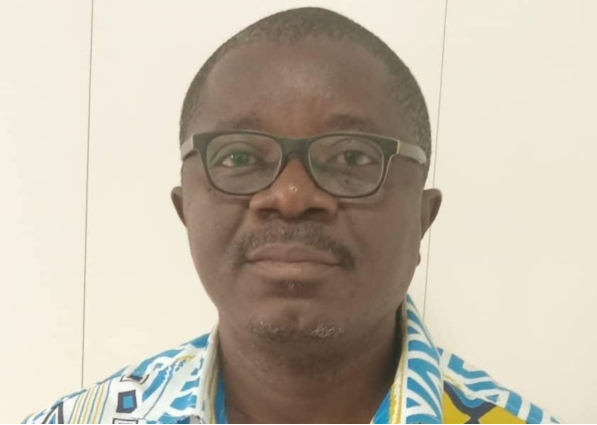 The Board of Directors of Ghana Irrigation Development Authority (GIDA) has appointed Richard Oppong-Boateng as the acting Chief Executive Officer for the authority.

The appointment took effect from January 1, this year.

His appointment was upon the recommendation of the Minister of Food and Agriculture, Dr Owusu Afriyie Akoto.

The Chairman of the Board of Directors, Osei Owusu-Agyeman, in a statement issued in Accra, yesterday said Mr Oppong-Boateng had taken over from Wilson Darkwah whose tenure ended on December 31, 2022.

He said until his appointment, Mr Oppong- Boateng held the position of a Director -Chief Manager- of the Irrigation Technology and Innovation Department of the authority.

Mr Oppong-Boateng has had over 25 years working experience with the authority since he joined as Assistant Geodetic Engineer in 1996.

“A product of Labone Senior High School and Kwame Nkrumah University of Science and Technology, Mr Oppong-Boateng has to his credit an MSc degree in Water Resources and Environmental Management with specialisation in ground water resources evaluation and management from the University of Twente, International Institute of Geo-Information Sciences and Earth Observations (ITC), the Netherlands,” he said.

The Board Chair further said that Mr Oppong-Boateng held a Postgraduate Diploma in Project Appraisal and Management from Maastricht School of Management (MsM), the Netherlands.

“It is the expectation of the board that the newly appointed acting Chief Executive would work to reposition the authority on a global map as a leading national organisation in the agricultural water management industry by changing the face of modern agriculture in the country,” he said.

As a public authority, IDA is affected by policy issues and must appropriately respond to government’s policy direction and concerns in the agricultural sector.

An important ingredient of the strategy in agriculture is the ability to harness water to support the growth of food and raw materials.

The IDA is expected to play an increasingly important role in the government’s comprehensive National Agricultural Strategy.

The priorities of the authority will be on the development of small-scale and micro-scale schemes, better management of flood plains, and an optimum use of existing irrigation facilities as a means of increasing productivity.