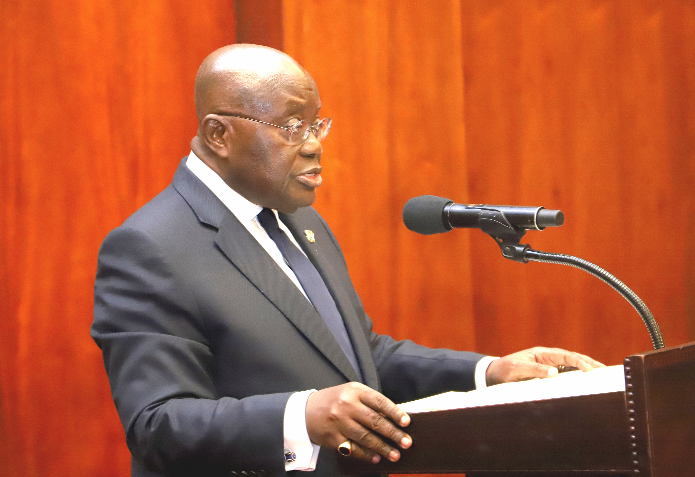 President Nana Addo Dankwa Akufo-Addo yesterday swore in 15 justices of the Court of Appeal, with a charge on them to continue to exhibit honesty, integrity and sound knowledge of the law.

He said the situation where judges preferred judgments on the basis of decisions from lower courts and cited them as law was not acceptable, and even less so when judges cited no authority at all for the rulings and gave orders without reasons.

He charged them to continue to be learned, know their case laws and ensure that their decisions and judgements were properly motivated in accordance with the principle of the doctrine of precedents, which had been the bedrock for the evolution of the common law.

President Akufo-Addo administered the oaths of Allegiance, Judiciary and Secrecy to the 15 judges, made up 10 males and five females.

He explained that the 15 were selected based on the advice of the Judicial Council, and that each of them was eminently fit and qualified for the position of Justice of the Court of Appeal.

Each of them too had the impartiality of mind and independence of spirit to hold the high office, he added.

The President said the application of the law must occur, in the words of the Judicial Oath, “without fear or favour, affection or ill-will, and, therefore, without recourse to the political, religious or ethnic affiliations of any citizen of the land or of any person who comes before you”.

He said when a person fell foul of the law, it was expected that he would be dealt with accordingly, and that the law enforcement agencies, including the Superior Courts of Judicature, must ensure that that was done, adding that there could not be development which would bring jobs to the youth without order and justice. 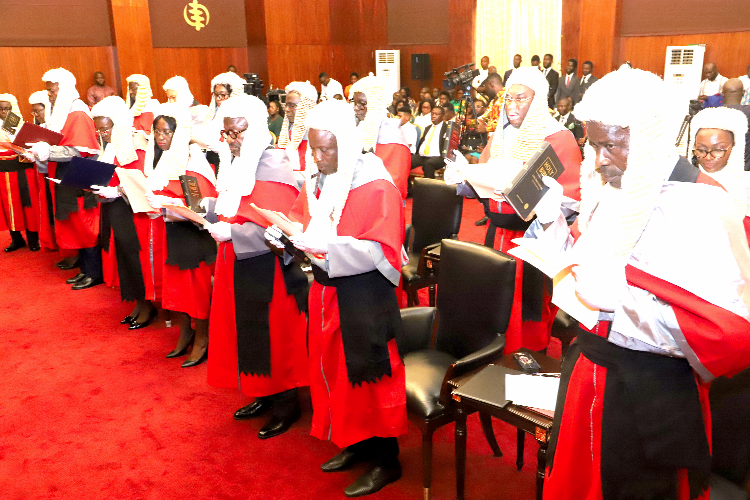 President Akufo-Addo explained that to assist the judges, the government had, since 2017, introduced a number of policy measures to help bridge the technology gap, knowing very well that harnessing the power of technology to advance the rule of law was critical in the modern era.

He said to maintain the confidence of Ghanaians and shore up the nation's reputation as a country governed in accordance with the rule of law, he had launched the E-justice system, which was designed to leverage technology in the delivery of Justice.

He encouraged all the judges to take full advantage of the E-justice infrastructure to expedite the conduct of cases that came before them and in the management of the court.

The President also noted that transparent and efficient delivery of justice built confidence in the citizenry, businesses and the investor community.

Speaking on behalf of the 15 justices, Justice Asare-Botwe thanked the President, the Judicial Council and the people of Ghana for the confidence reposed in them.

She gave an assurance that they would live up to the billing.