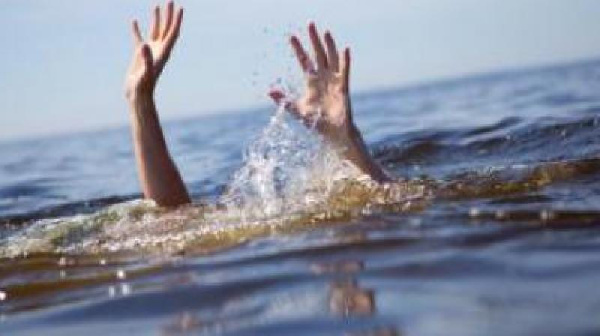 A 12-year-old boy has drowned in a river at Parkoso in the Asokore Mampong Municipality of the Ashanti Region.

The victim, Christoper Andoful Jnr., drowned at about 4 pm on Sunday, October 17, 2021, while swimming with his friends River Wewe.

Divers in the locality have been combing the river and hoping to find the the victim.

The father of the victim, Christopher Andoful has been narrating the incident.

“I received a call that my son had drowned. So I stopped whatever I was doing and rushed home. When I got there I saw the other two boys without my son. I was told that while he was drowning, he called for help but because there was no one there, the two others tried pulling him, but they couldn’t. Someone quickly jumped into the river to find him, but was unsuccessful.” he said

The case has been reported to the police for the appropriate action. The father also said the traditional authorities have been informed.

“I lodged a complaint with the police and the paramount chief. The chief was not around. But those at the palace say they cannot do anything about it until the chief comes around”, he added.