The first batch of the 1993-year group of the Christian Methodist Secondary School, has donated and installed street lights on the campus of their alma mater.

Presenting the street lights on behalf of members of the 1993-year group, George Tawiah, said the donation was to contribute towards providing a safe and secure environment for the students and teaching stuff.

“The donation and installation became necessary as the school is mostly dark during nightfall, putting the lives of the students and property of the school at risk”, he added. 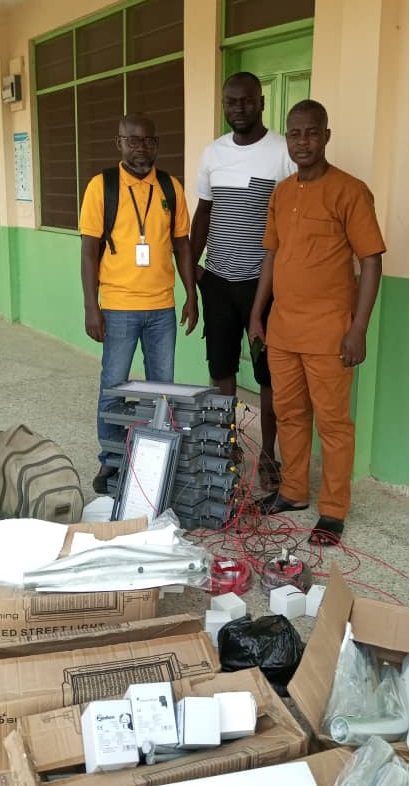 He said the year group after contemplating on several projects settled on the street light because “we recognise the important role that the security and sense of safety plays in an academic environment,” he explained.

Tawiah assured that his year group has plans to embark on other future projects in the school.

“The 1993-year group recognises that the school faces many more challenges and so we look forward to undertaking many more of such projects for the school” he reiterated. 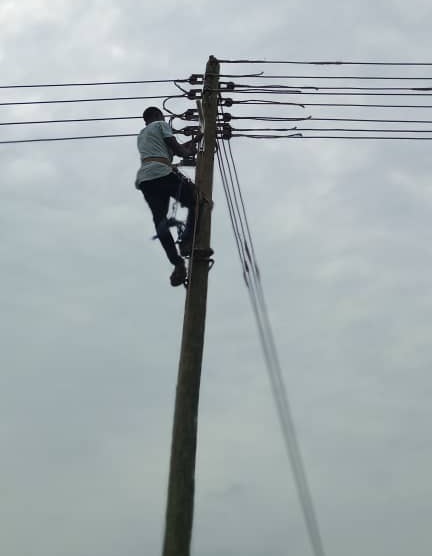 Tawiah was hopeful that the streets lights would be beneficial to the school community adding that “we believe the lamps will help the school in its efforts at providing security on campus,” he noted. He called on the school management to ensure regular maintenance of the street lights so they can have a long-life span.

Speaking on behalf of management of the school, the Assistant Headmistress, Benedicta Asare, thanked the 1993-group.

“We are grateful for contributing to ensure that the place is safe and secured” she noted. 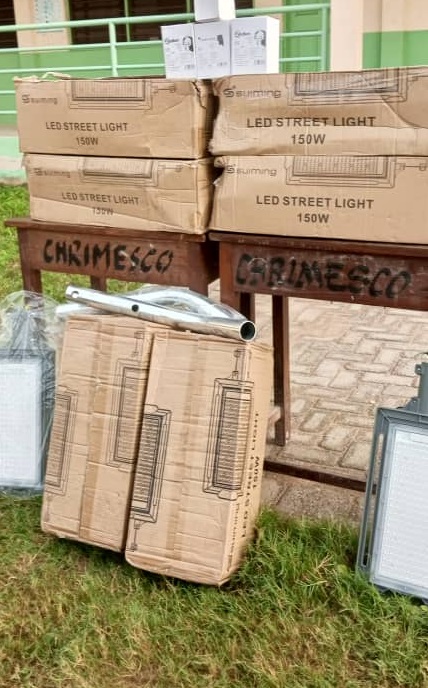 The assistant headmistress extended a hand of welcome to all alumni of the school to campus adding that “even if you are not going to donate anything, we want to see most of you visit to familiarize yourself of the school environment”.

She called on other alumni groups to emulate the example of their colleagues.

She added that the school campus also needs paving as the compound poses lot of challenges for both students and teaching staff especially during the raining season.