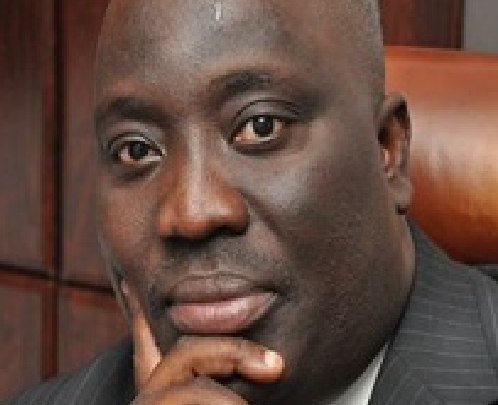 This follows the decision by the Governing Board of the National Communications Authority (NCA) to approve the licences of the unnamed radio broadcasting stations.

However, the approval from the board is subject to the applicants attending a sensitisation workshop next Tuesday, October 19, 2021 on the terms and conditions of FM radio broadcasting authorisations.

The workshop, according to the NCA, shall clarify the legal, regulatory and technical requirements for the establishment and operation of an FM radio broadcasting station.

The Daily Graphic gathered that the 133 stations included Radio Gold and Radio XYZ, two notable stations that were shut down in 2017 for operating without authorisation.

“The [133] radio stations include new applications from entities whose FM radio stations were closed down after the 2017 FM audit, as well as existing stations which applied for renewal of their expired FM radio broadcasting authorisations,” a statement from the NCA said yesterday.

According to the statement, the decision was taken at a meeting of the governing board last Monday, October 11, 2021.

The Daily Graphic further learnt from a source that some of the applications had long been examined, but since the NCA did not have a board, their approval had to delay until last Monday when the new board met to discuss the matter.

Although the NCA’s decision could be welcome news to the applicants, their admission to full licences would be contingent on the law.
Section 53 (2) of the Electronic Communications Regulations, 2011 states: “A frequency authorisation granted by the authority may be subject to conditions that the authority may determine.”

Section 54 of the regulations also spells out the mode of construction and installation of broadcasting facilities.

Section 54 (1) states: “The construction and installation of facilities for the provision of a broadcast service shall commence within two years after the date of the grant of the frequency authorisation and the operator shall carry out testing for its operations within the specified period.”

Section 54 (4) states: “When a second inspection is conducted, the authority may issue a certificate that the construction and the installation comply with the standard set by the authority or shall, on written notice of not less than thirty days from the date of the second inspection to the operator, cancel the frequency authorisation if the operator is unable to meet the construction and installation standards.”

At next Tuesday’s workshop, successful applicants will be granted provisional authorisation.

According to the source, it was not automatic that the stations that were shut down would get their old frequencies back, since the NCA allocates frequencies based on availability.

Following the FM Spectrum Audit in 2017, some stations were found to be in default and were sanctioned by the NCA.

Some of the stations in default proceeded to the Electronic Communications Tribunal (ECT) and the High Court to appeal against the NCA’s decision.

That resulted in a decision by the ECT in 2018 which reviewed the status of expired FM radio broadcasting authorisations and which ruled, among others, that companies whose authorisations had expired revert to the same position as fresh applicants