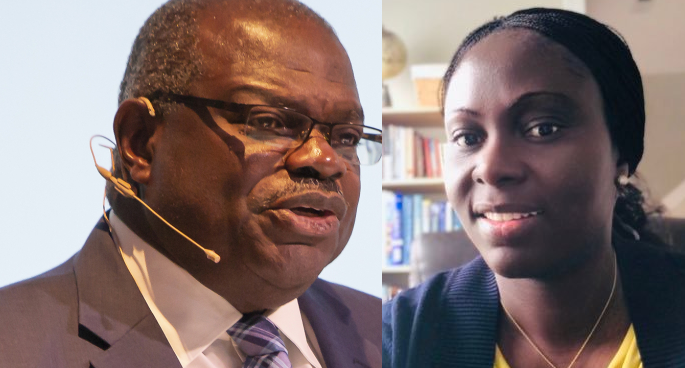 Ghana paid a total of GH¢1.9 billion in judgment debts over the last two decades, a comprehensive review by the Centre for Social Justice (CSJ), an independent social accountability entity, has revealed.

The CSJ's review of the payments from 2000 to 2019 showed that about GH¢1.4 billion of the judgment debt paid over the period arose from alleged contractual breaches by government and its agencies.

Additionally, GH¢479 million of the judgment debts resulted from compensation on land acquisition by the state, while statutory breaches accounted for GH¢29.9 million.

The study, which explored trends, patterns, causes and impact of judgment debt payments from the public coffers over the two decades, relying on data from the Sole Commissioner's Report and the Auditor-General's Report of 2011 to 2019, cited "negligence, blatant disregard for public procurement laws, illegal abrogation of contracts and corrupt activities by public officials in their line of duty" as the primary causes of the judgment debts.

At a virtual forum held to discuss the findings of the study last Thursday, the CSJ Fellow, Dr Theresa Mannah-Blankson, said they had discovered huge amounts of outstanding judgment debts which could further deplete the national coffers.

"While the findings were based on actual payments made between 2000 and 2019, our review showed staggering amounts of outstanding judgment debts. For example, the Auditor-General's Report showed that for 2017 alone, GH¢411.6 million was outstanding," she said.

The Assistant Professor of Finance and Economy at the University of North Carolina, US, said the payment of huge judgment debts and constant accumulation of the debts by successive governments were a major threat to national development.

For instance, she revealed that the GH¢1.9 billion paid in judgment debts as of 2019 was equivalent to 135 per cent of new multilateral loans contracted in 2019; 112 per cent of the total central government grants received in 2019 and 30 per cent of health expenditure for that same year.

The CSJ fellow added that the recurring judgment debts was worrying, given that the country was grappling with a myriad of development challenges such as rising public debts, persistent deficits, high youth unemployment and over 30 per cent of the population living in poverty.

Dr Mannah-Blankson called for institutional arrangements and legal reforms to ensure efficient delivery of government business in a manner that would guard against judgment debts.

From the legal perspective, she called on the Special Prosecutor to independently investigate all judgment debts in the Fourth Republic and prosecute all offenders.

Similarly, she said it was important for the Attorney-General to ensure that only trained or expert lawyers were allowed to prosecute cases to avoid recurring judgment debts.

Among other things, she proposed the formulation of a judgment debt management policy and the maintenance of a register of all contracts entered into by government entities, "which must be reviewed by the Audit Service before they are executed."

She also stressed the need for the procurement laws to be strictly followed, while adopting human resource practices that ensured hired public officials adhere to the ethics of governance.

For his part, a former Vice Chancellor of the University of Ghana, Professor Ernest Aryeetey, described the review of the CSJ as revealing and called for people in authority to act swiftly to address the issues of judgment debt.

He said given that the country had limited resources at its disposal, no room should be allowed for slippages through judgment debts.

He called for a holistic look at sustainable ways of dealing with judgment debts devoid of political games.