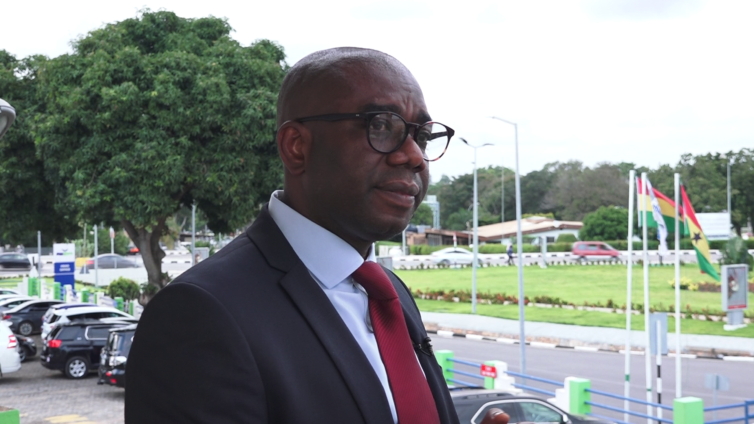 The termination of the appointment of the Managing Director (MD) of the Ghana Airports Company Limited (GACL), Mr Yaw Kwakwa, was within the labour laws of the country, Mr Kwaku Ofori Asiamah, Minister of Transport, has told Parliament.

He added that Section 17 of the Labour Act, 2003 (Act 651) had made provision for notice of termination of appointments.

“Mr Speaker, guided by this Act, the letter that I signed on the 4th of February, 2022, was issued without prejudices,” Mr Asiamah stated on the floor of Parliament in his response to a question by Mr Kwame Governs Agbodza, Member of Parliament (MP) for Adaklu and Ranking Member for Roads and Transport Committee of Parliament.

The MP wanted to know from the Minister of Transport what necessitated a letter dated 04/02/2022 signed by the Minister to the Board Chairman of GACL, calling for the termination of the appointment of the MD.

On what necessitated the sacking of the MD, the Minister maintained that his action was within the ambit of the labour laws of the country.

“I don’t think that I have done anything ultra vires per the laws of Labour Act and Company’s Law”.

Mr Asiamah said that under the labour laws, the employer was not bound to give reasons for the appointment of a person or for the termination of a person’s appointment.

“Does the Minister hold the view that the Chief Executive was dismissed as a victim of political victimization?” Mr Iddrisu asked.

In response, Mr Asiamah said: “Mr Speaker, my good friend, the Minority Leader made the assertion that the former MD suffered a political victimization. Mr Speaker, I reject it entirely.”