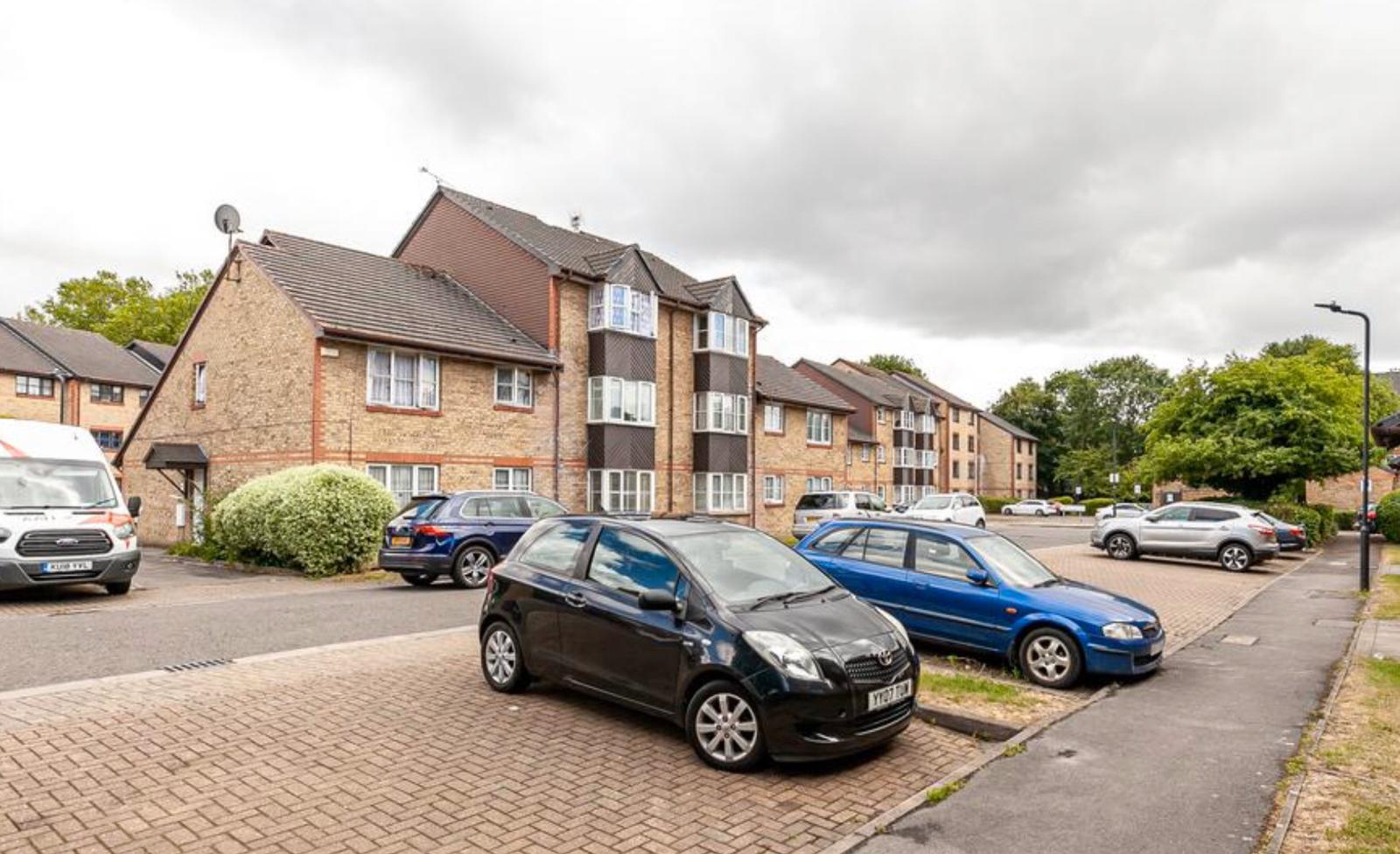 The address given by the reports on social media along side photos being circulated indicates it is a four-bedroom house at Rothesay Avenue, Wimbledon chase.

Reacting to reports on social media that links him to the ownership of a house in the United Kingdom, Mr Ampofo Boadu said the report was false and a fabrication.

His name and pictures of the said property started flying on various social media platforms just after he presented a status report on the Ghana Education Trust Fund (GETFund) from 2017 to June 2020 last Wednesday (September 16, 2020).

Mr Ampofo Boadu’s presentation last Wednesday focused on the true state of affairs at the GETFund.

In a terse response, Mr. Boadu explained that what was being circulated on social media was a falsehood and emphatically stated that he does not own any property in the UK or outside Ghana.

He said that it was some misguided elements hallucinating because of how things are done at GETFund under his watch.

In his presentation of the Status Report at GETFund last Wednesday, Mr. Boadu spoke about how certain GETFund projects under the erstwhile administration could not be traced.

He also spoke about how old debts have been cleared and now projects have been completed and others are ongoing.

It is suspected that the candid position of Mr. Boadu is what has infuriated the mischief-makers to run him down, he indicated.

The address given by the reports on social media along side photos being circulated indicates it is a four-bedroom house at Rothesay Avenue, Wimbledon chase.

However, another confusing thing about the report is another address to the property being quoted as 18, kestrel close LONDON, NW10 8TL in the social media report.