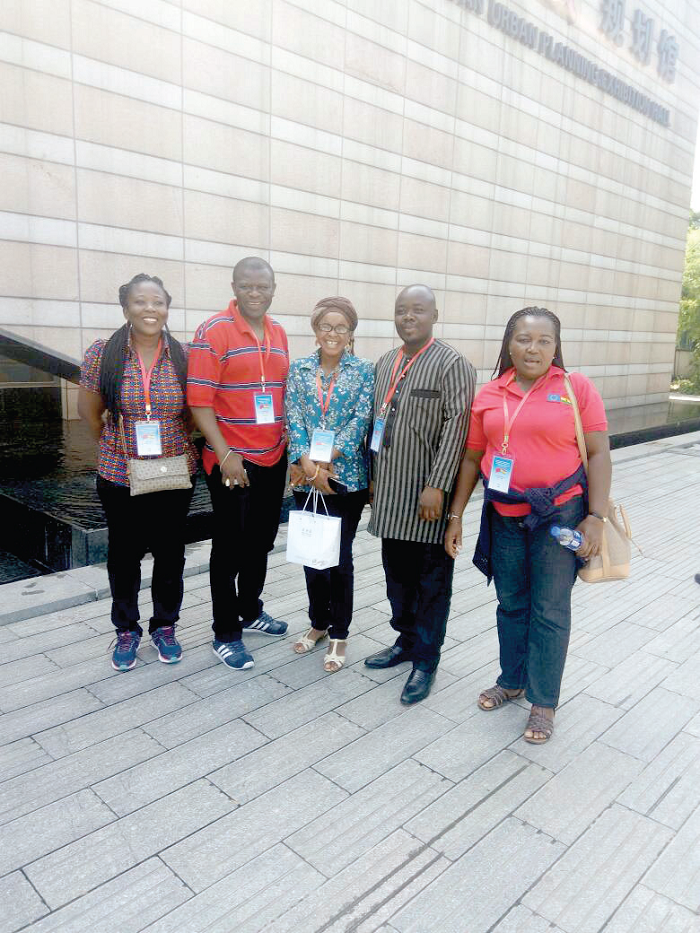 A Deputy Chief Executive Officer (CEO) of the Ghana Export Promotion Authority (GEPA), Mr Akilu Sayibu, is leading a five-member delegation of senior officers of the authority to a three-week working visit to China.

They will participate in China's Development Experience for Senior Officials from developing countries, in a series of lectures and also tour cultural and socio-economic sites in some of China's industrial and historic cities.

The learning tour is under the auspices of the Academy of International Business Officials of China’s Ministry of Commerce.

Some areas of focus

Mr Sayibu told the Daily Graphic before departure that some of the topics lined up for discussion during the study tour included New Concepts, New Thoughts and New Strategies of China National Leader's Governance, the One Belt and One Road Initiative, China's experience in agricultural development and modernisation as well as that country’s experience in international economic and technical cooperation.

Aside the lectures, he said, the visitations would also take the team to The Great Wall, The Bird's Nest and Chinatown.

“The team will also visit Xi'an during which the delegation would visit that city’s Planning Exhibition Hall and the Drum Tower Square,” he said.

The GEPA delegation will be part of 122 participants from 17 developing countries that will be participating in the study tour and seminars.

Mr Akilu Sayibu thanked the government and people of China for the programme and explained that knowledge acquired from the seminars would be used to enhance and improve their performances at work back home.

He said participating in the seminars would improve their understanding of some of the ethics and strategies China deployed in its economic advancement and development.
That, he said, would go a long way to deepen the business relations between China and Ghana.