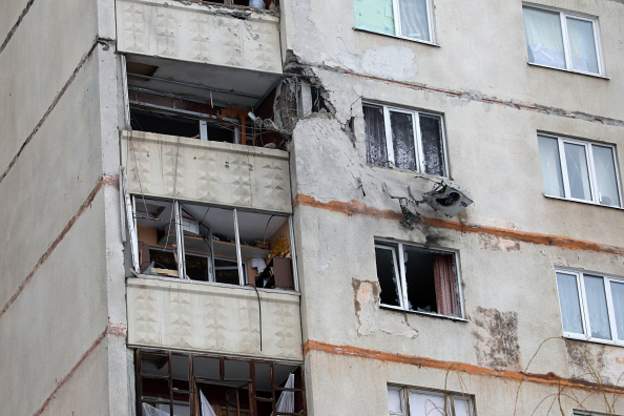 The Economic Community of West African States (ECOWAS) has condemned the Russian Federation’s invasion of Ukraine.

A statement issued by ECOWAS Commission on Sunday, February 27, 2022, called on the fighting nations to end the war in order to avoid more human casualties, particularly among the civilians.

On February 24, 2022, Russia invaded Ukraine. Currently, the two countries are engaged in fierce battle, with many places being bombarded.

The Economic Community of West African States (ECOWAS) is following with great concern the military invasion of the Republic of Ukraine by Russia which has led to human casualties, particularly among civilians.

ECOWAS strongly condemns this action and calls for both parties to stop the fighting and to use dialogue to solve their differences in the interest of peace in this region.

ECOWAS calls on all parties to ensure the safety of the citizens of all its members states living in Ukraine. 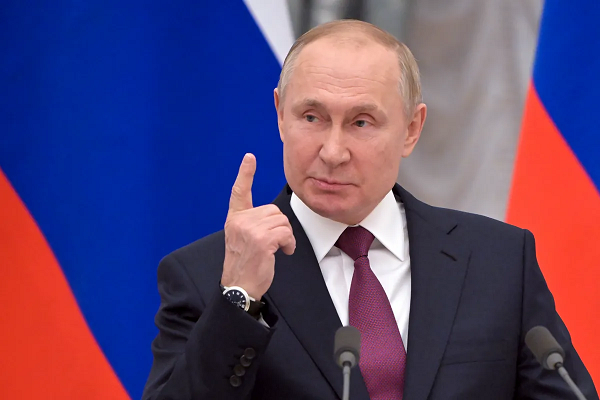