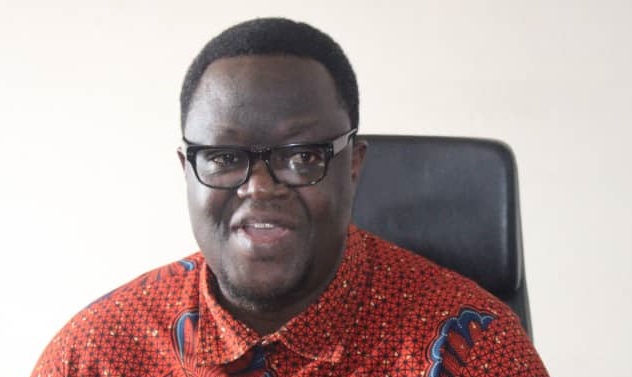 The Eastern Regional Director of Ghana Tourism Authority (GTA), Mr Frederick Adjei-Rudolph has lamented the loss of revenue in the tourism sector in the Eastern Region due to poor roads.

He indicated that roads leading to attractive tourist destinations in the Eastern Region are in unmotorable states thereby discouraging patrons from visiting some popular sites and leading to the loss of revenue.

He explained that though the GTA could not quantify the loss in financial terms, the projection made was due to several letters written to them by patrons who intended to visit some tourists sites in the region and had to cancel the trips due to the poor state of roads leading to such places.

"I don't have the statistics but I can say that we are losing more than 50 per cent of patronage to these sites because we get schools writing to our office that they want to visit some of these sites and some would do what we call recky and afterwards decline to go with bad roads as the excuse. If we have five schools writing to us and at the end three decline to go, we lose more than 50 per cent of patrons. Mind you, schools go to tourist sites with nothing less than 50 students," he explained.


However, Ghana has coined its sub-theme dubbed "Promoting Domestic Tourism for Wealth Creation in Communities", and would have its national celebration held in Wa, the Upper West Regional Capital.

The observation of the WTD is to foster awareness among the international community about the importance of tourism and its social, economic, political, and cultural values.

He appealed to the Ministry of Roads to prioritise roads to tourist destinations as they tend to be good investments that would generate enormous revenue for the country, as well as create employment.

"We are appealing to the Road Ministry to prioritise roads to tourist sites. If we invest in tourism, say road infrastructure, the revenue we will generate will be more than what we are currently generating and that will significantly improve the economy as well as create jobs. In the Eastern Region, if we get an investment of 50 to 60 kilometres of roads it will help the tourism sector," he said.