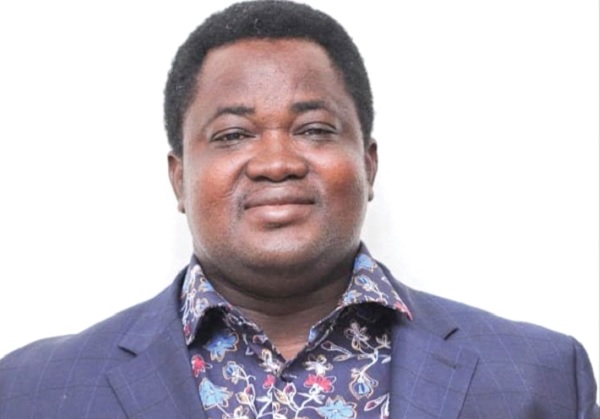 A DEVELOPMENT Economist at the University for Development Studies (UDS), Dr Michael Ayamga, has said the country will find it difficult to emerge from the current economic crisis if a large proportion of its debt was not cancelled or suspended for a longer period by international creditors.

He said with a debt of about $28.4 billion, the nation could not get out of the economic woes even with the implementation of a debt restructuring programme.

According to the lecturer, the surest way out was for the Breton Woods Institutions and other multilateral debt holders to forgive Ghana’s debt or suspend debt payment for a longer period.

“There is no way we can restructure debt out of this problem. We are currently more burdened in terms of debt than we were when we went to HIPC.

“So there is no way we can completely grow ourselves out of this without some significant proportion of the debt going,” Dr Ayamga added.

He said although many countries had succeeded with the debt restructuring programme, the government needed to push for debt forgiveness to allow for the fast recovery of the ailing economy.

Speaking in an interview with the Daily Graphic in Tamale yesterday, Dr Ayamga, who is also the Director of the West African Center for Sustainable Rural Transformation (WAC-SRT) at UDS, further opined that “the $15.9b held by the Breton Woods Institutions, multilateral countries and others should, as a necessity, be written off or frozen for a very long time”.

Debt restructuring
The government is in the process of restructuring the country’s domestic and external debts to attain debt sustainability.

It forms part of processes towards achieving the International Monetary Fund’s Management level and Board approval for a $3b extended credit facility from the fund.

The Finance Minister, Ken Ofori-Atta, on December 19, 2022, announced the suspension of all debt service payments under certain categories of the nation’s external debt, pending restructuring of the affected obligations.

This was after a similar announcement on domestic debt exchange on December 5, 2022.

And as a precondition, the government must secure the approval of its creditors.

Following that, the government said all bondholders would not receive any interest on their bonds for the 2023 financial year.

However, since its announcement in December 2022, several experts, bodies and individual bondholders have kicked against the programme.

Engagements
Dr Ayamga further called for more dialogue, saying, “the government must engage deeply with the bond holders for them to better understand the programme and also be transparent for consensus building.

“For now, what the government is doing is forcing its way to implement the programme and it is not even guaranteed that we will recover now,” he said.

While calling for the immediate suspension of the programme for thorough dialogue with stakeholders, he also said that the debt exchange programme in its current form would create extreme hardships for many people and financial institutions.