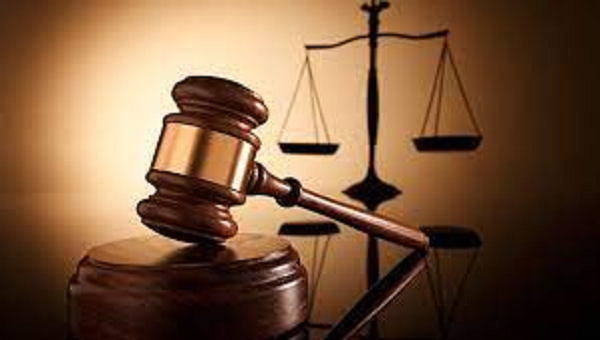 An Accra High Court has commenced proceedings to garnishee the accounts of Euroget De-Invest S.A, the firm building a number of hospitals for the government, to offset an $8million debt it owes one of its subcontractors, Top International Engineering Ghana Limited.

The court, presided over by Justice Ernest Yao Gaewu, on October 29, this year issued a garnishee order to 21 banks in which Euroget is said to have accounts with, to appear before the court.

Per the order of the court, the Managing Directors of the banks or their representatives must appear before the court and “show cause why monies held to the credit of the judgment debtor (Euroget De-Invest S.A) should not be applied to the satisfaction of the judgment debt of $8,170,821.36 in favour of the plaintiff/judgment creditor (Top International).

The $8 million judgment debt represents outstanding balance owed by Euroget De –Invest S.A to Top International Engineering Limited for projects executed by the latter for the former, as well as interest on the amount.

Lawyer for Euroget, Mr Mckeown Amenano-Bese, informed the court last monday that his client had not been served with the garnishee order as stipulated by the court.

In response, counsel for Top International, Mr Seth Agyapong-Mensah, said the court should take a short date so that Euroget would be served for the garnishee proceedings to continue.

The arbitration award was adopted by the High Court as its final judgment after the two sides agreed that should be the means to settle a legal dispute which started at the High Court in 2017.

About $5.4 million of the amount represents outstanding balance that Euroget has to pay Top Engineering, while $1.06 million relates to interest on the outstanding balance from September 29, 2017, when the dispute between the two companies began, to June 29, 2021, the date of the arbitration award.

The dispute between the two firms is connected to two hospitals being constructed by Euroget - the 500-bed military hospital at Afari, Kumasi, and the 60-bed hospital in Konongo, both in the Ashanti Region.

Top Engineering had argued that it provided some engineering services at the military hospital at a contract sum of more than $12 million but Euroget paid it $7.5 million.

With regard to the hospital in Konongo, Top Engineering said the contract sum was more than $7.5 million but Euroget paid it $4.8 million.
Euroget also made a counter-claim against Top Engineering and argued that the engineering firm delayed in completing its services as agreed between the two parties.