Chief Director bows out after 31 years of service 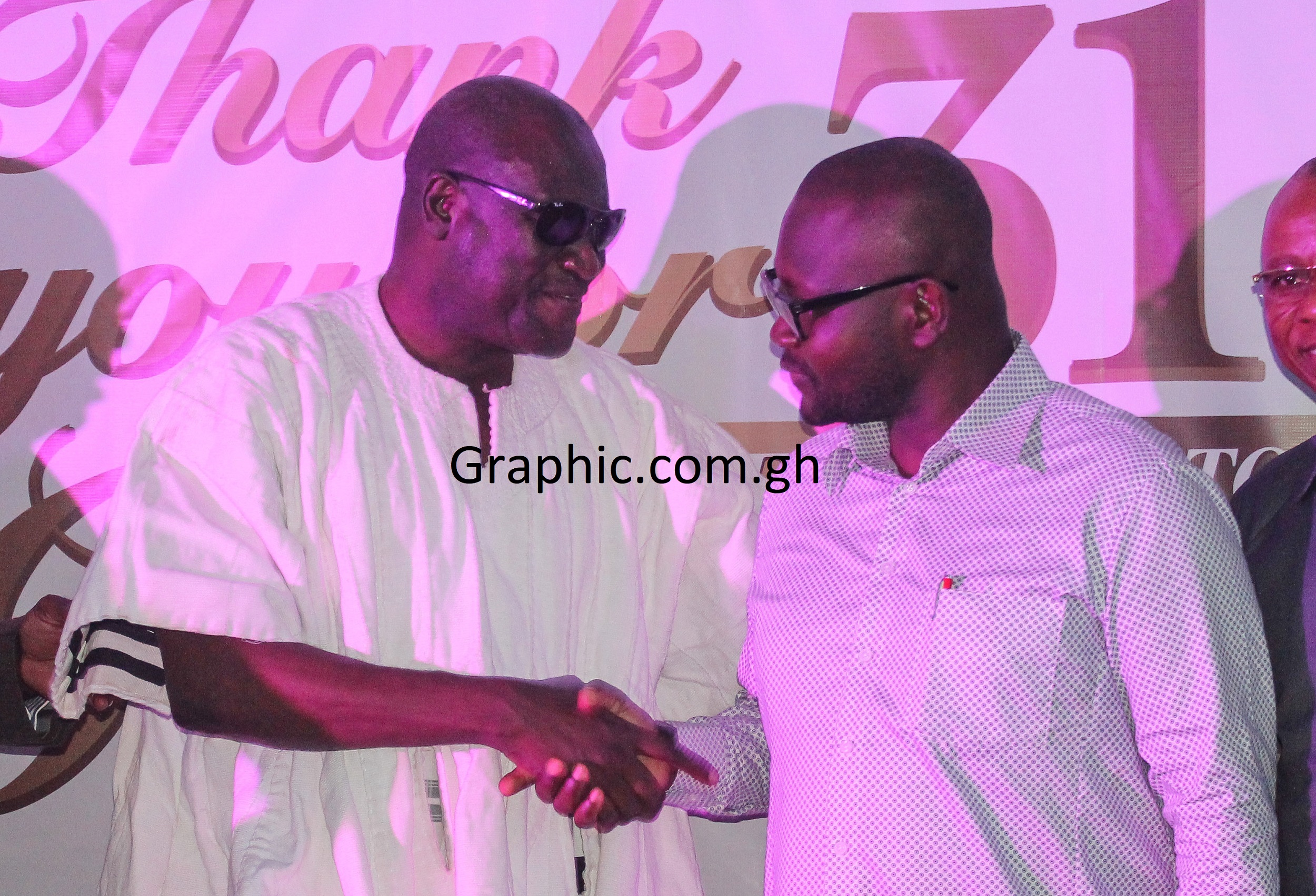 Chief Director bows out after 31 years of service
30.5k Shares

The Ministry of Works and Housing last Thursday held a farewell ceremony for their former Chief Director, Solomon Atiim Asoala, to officially mark his retirement after three decades of service to the country.

Mr Asoala who worked as the Chief Director of the ministry for over six years was honoured at the ceremony with various citations, gifts and paintings from the ministry and other government agencies.

Held at the forecourt of the ministry in Accra, the ceremony brought together high-profile personalities from the ministry and the government officials such as the Head of Local Government, Dr Nana Ato Arthur, the former minister of works and housing, Samuel Atta Akyea, Head of Civil service, Nana Kwesi Agyekum-Dwamena, Minister of Works and Housing, Francis Asenso-Boakye and representatives from other ministries who eulogised the former Director for his great service. 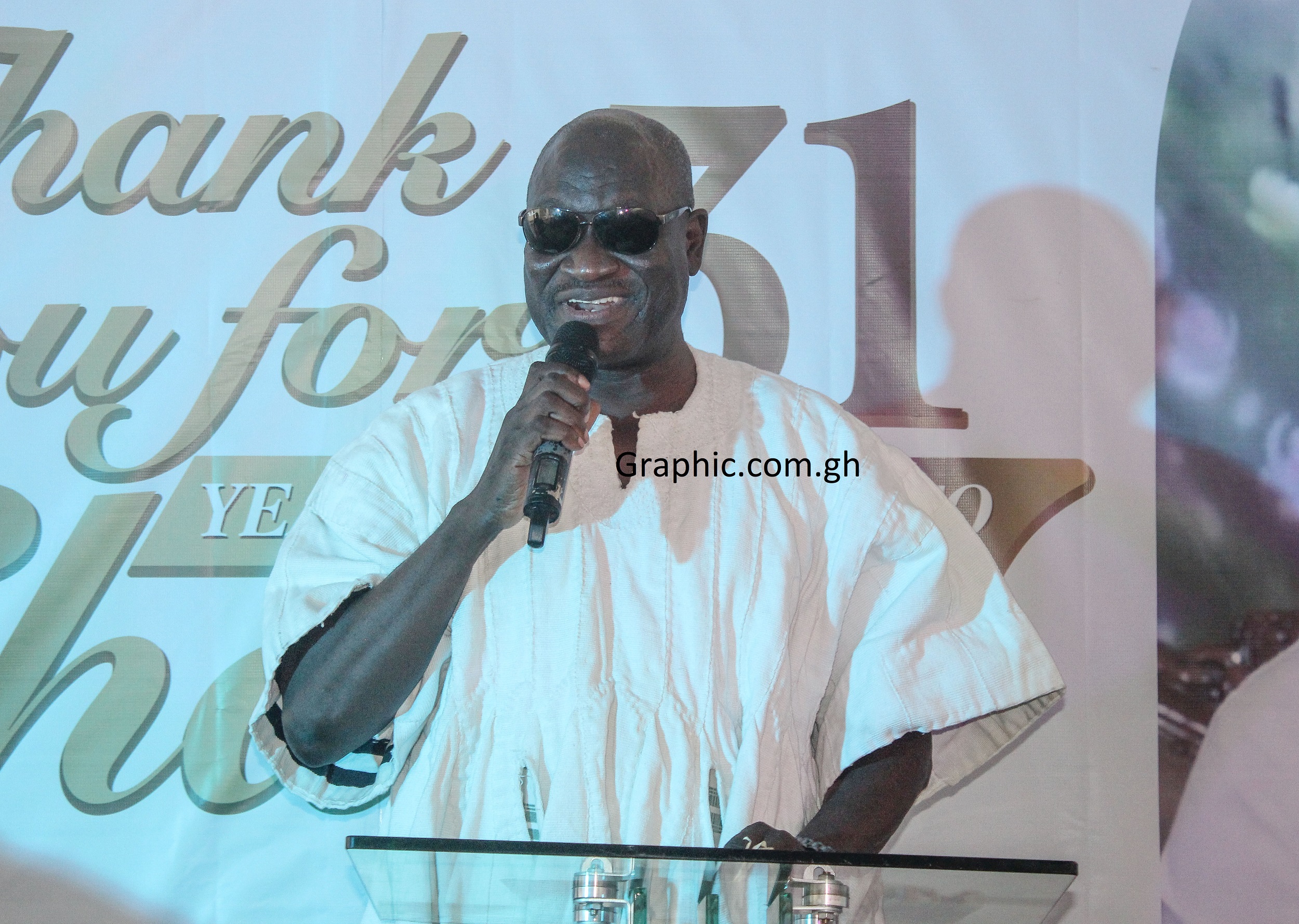 The acting Chief Director of the Ministry, Rev. Stephen Yaw Osei, said Mr Asoala performed excellently while in office, adding that those who knew him and worked with him knew that he used what he called the carrot and stick approach.

“He used what I call the carrot and stick approach, that means he will correct you with the stick and give you a carrot to chew so that your pain will go down,” he said.

He thanked Mr Asoala for his service to the ministry, adding that the ministry would always approach him for consultations from his vast experience when need be. 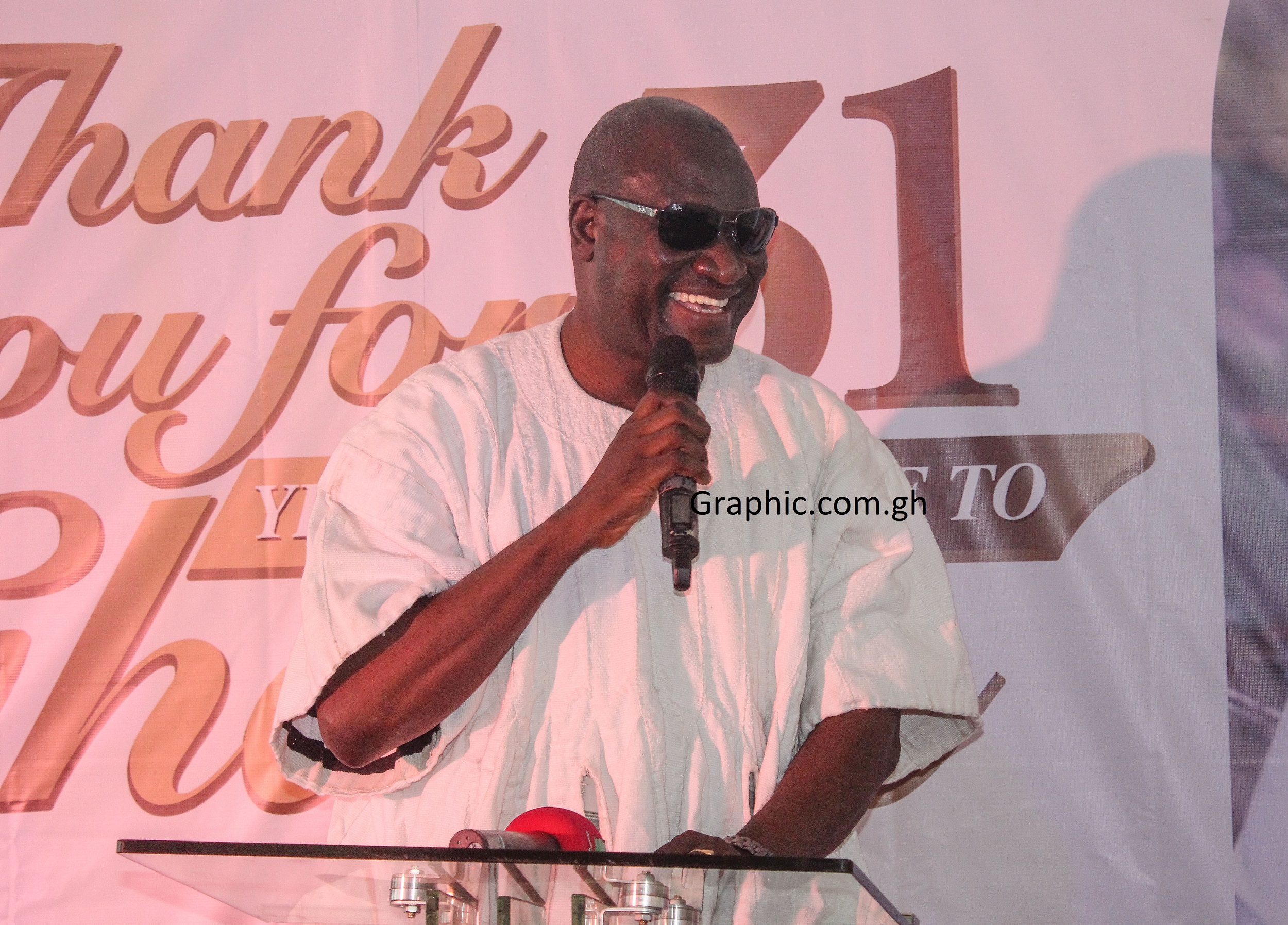 A former Minister of Works and Housing, Samuel Atta Akyea, also said although he, at a point in his service to the ministry, had some misunderstanding with the former chief director, they had an excellent friendship and a good time working together to build the country’s housing sector.

He described Mr Asoala as a foresighted man who helped him greatly in his administration as a minister.

“I found myself in a very critical position especially being a novice and a new minister in the sector and sometimes without the ability and the knowledge of a good chief director, it is not easy to function as a minister,” he said.

He suggested that Mr Asoala channel his vast knowledge on civil service into a book or open a consultancy at a fee.

Reminiscing the good and bad times spent with the former Chief Director, the Minister of Works and Housing, Francis Asenso-Boakye, said Mr Asoala was a strong pillar in the ministry’s possibilities in Information and Communications Technology (ICT) as through him the ministry became the first to successfully integrate the Electronic-Learning system across the civil service of the country.

In a word of appreciation to all who supported him in his three decades of service, Mr Asoala thanked everyone who helped him in diverse ways throughout his career, adding that he was taken aback by all the gifts and wonderful speeches about him.

“For all these accolades, I couldn’t have done it alone. It was a collective effort by everyone I worked with to see to the success of whatever vision was before us,” he said.

He pledged to continually support the ministry with counsel and any form of support they would need. 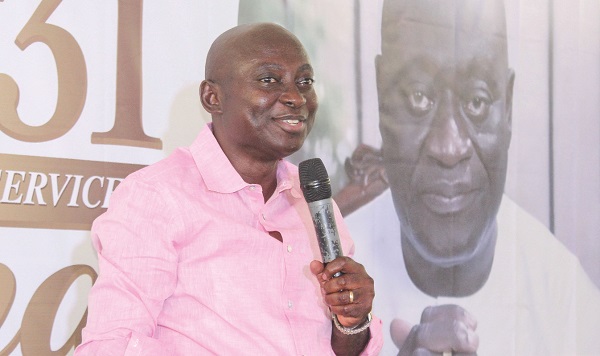