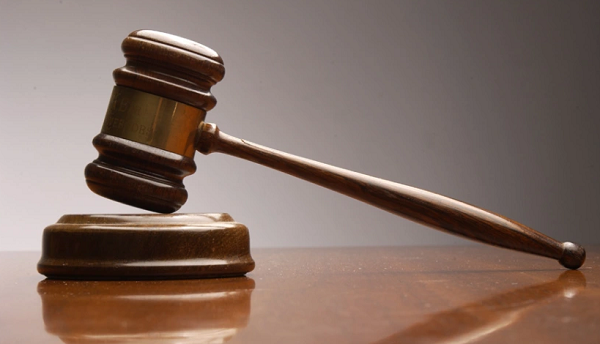 A 27-year-old businessman has been arraigned before the Accra Circuit Court for allegedly stealing electrical materials worth GH¢ 111, 548 belonging to another businessman.

The accused, John Kwasi Adu, has been charged with stealing but pleaded not guilty when he appeared before the court.

The court, presided over by Ms Afia Owusua Appiah, granted the accused person bail in the sum of GH¢ 100,000, with two sureties to be justified.

He is to re-appear on February 15 this year for the continuation of the trial.

The facts, as presented by the prosecutor, Inspector Wisdom Alorwu, were that on September 2 last year, the complainant gave a truck load of electrical materials comprising 24 television coils, 20 cables, 50 double screws, 48 extensions, among other items worth GH¢ 513,868, to Adu to be conveyed to customers in Koforidua for sale.

The prosecutor said the accused, together with the warehouse keeper, checked all the goods in the presence of the accused with all waybills and invoices issued to him.

According to the prosecutor, having satisfied himself with the records, Adu sold the goods and returned to Accra with an empty truck and only accounted for GH¢393,720 to the complainant, leaving a balance of GH¢111,548.

The complainant, Insp. Alorwu said, questioned Adu about the whereabouts of the goods or the money but Adu could not give any tangible reasons for the shortfall.

The prosecutor said Adu pleaded with the complainant to give him time to reconcile his account and give him feedback.

“Adu then went into hiding for three months and the complainant reported the case to the Police, leading to Adu’s arrest,” the prosecutor added.