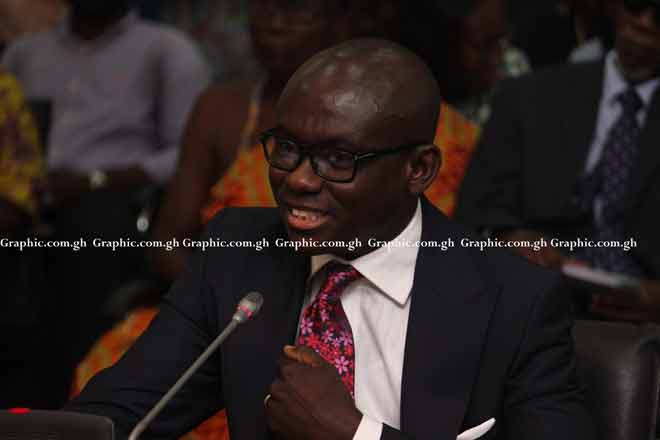 The Attorney-General and Minister of Justice, Mr Godfred Yeboah Dame has advised the police to be mindful of the Juvenile Justice Act (2003), Act 653 in handling the case involving the accused persons in the death of the 10-year-old boy at Kasoa.

The A-G particularly related his advice to the interview of juveniles, which is in Section 13 of the Act, the exclusive jurisdiction of a juvenile court and a court of summary jurisdiction, presumption and determination of the age of the person suspected to be a juvenile, remand of a juvenile and the mandated stipulation for an expeditious hearing of the case of a juvenile charged with an offence under Section 33 of the ACT.

A letter dated April 7, 2021 from the A-G’s Office and addressed to the Director General of the Criminal Investigations Department (CID) also advised the police to be mindful of the requirements of Section 120 of the Evidence Act, 1975, NRCD 323 relating to confessions.