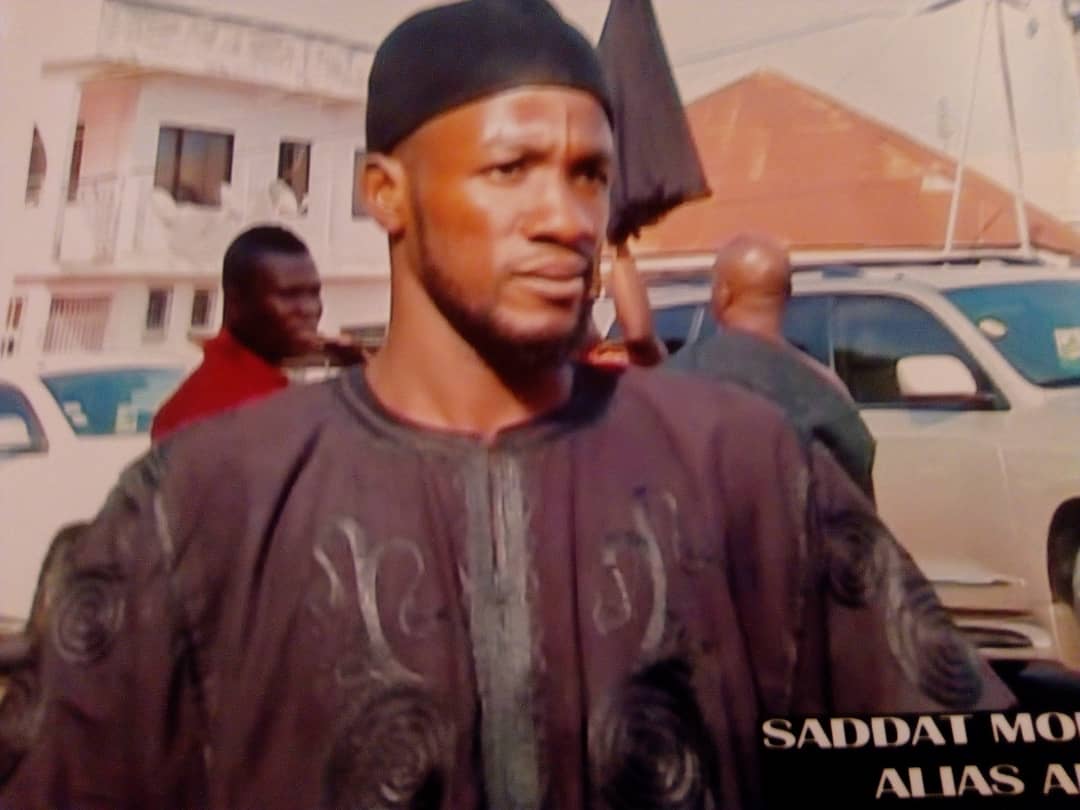 The police has, subsequently, secured a warrant for the arrest of the 38-year-old suspect.

Oheneba Kwadwo Afodour was stabbed multiple times last Sunday by his assailants and left to die at the back seat of his Toyota Land Cruiser V8 vehicle at Ebuom on the Ejura – Nkoranza highway.

Three persons have as of now been arrested. One of them has since been granted a police enquiry bail.

A cell phone belonging to the late chief has also been retrieved to aid the police in their investigation.

The Deputy Ashanti Regional Police Commander, ACP Mr David Agyemang Agyim, at a press briefing on Wednesday [August 21, 2019] said the deceased was in the company of the suspect at his (Alhaji) residence at Kwadaso on Sunday before the incident occurred.

He is currently on the run.

The police has warned anyone harbouring him to release him since it was a criminal offence under the country's criminal act.

The suspect is said to have invited the late chief to meet with him at Suame, a suburb of Kumasi, to settle a loan he had secured after months of failure to repay.

Hours later, his body was found by a group who were returning from a church service at the outskirts of the village - Ebuom on the Ejura - Nkoranza highway and it had multiple stabs.

The assailants were said to have attempted to set the car ablaze to avoid any traces.

According to the police, the vehicle run into a huge stone which prevented it from running into a ditch.

The church members together with a farmer who was said to have spotted the burning car put out the fire before finding the partly burnt body at the back seat.

The late chief was one of the Asantehene, Otumfuo Osei Tutu II's trusted drivers.

He played golf with the Asantehene on many occasions in the morning.